The 28-year-old has been suffered from myriad injuries since signing from Arsenal back in 2018, and has made just 16 appearances in 18 months at London Stadium.

Jack Wilshere had his hernia op in Qatar yesterday. Be surprised if he plays again this season - indications are earliest he’ll be back is May #whufc

Wilshere had the operation in Qatar this week, and is unlikely to feature for the Hammers again before the end of the current season.

When the ex-Arsenal man first joined the east London side, he picked up an ankle injury, causing him to miss two months of action.

Wilshere’s last game for the ​Hammers was during their 2-0 defeat at the hands of Everton in October, where he picked up yet another injury – and has been undergoing recovery ever since.

The Englishman still has 18 months left on his three-year contract he signed in summer 2018 and is reportedly earning around £100,000 a week.

He is yet to join the first team with a session under their new manager Moyes but could return to full training after his operation. 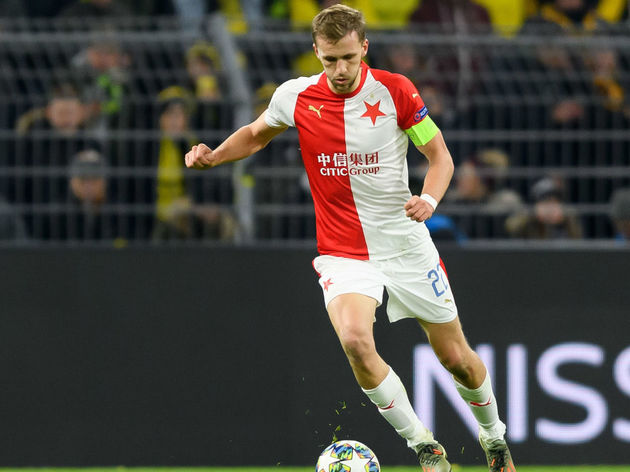 However, West Ham supporters will be happy to know that they have completed the loan singing of Czech Republic midfielder Tomas Soucek, after the 24-year-old underwent a medical on Tuesday.

Defender Winston Reid is also set to join an MLS club on loan for the rest of the season, having suffered with his own injury setbacks in recent years.

West Ham will face current leaders ​Liverpool in the Premier League on Wednesday night, before hosting Brighton at the weekend as they continue to fight relegation.