Exclusive - Tottenham are increasingly confident that a deal can be agreed with Chelsea for Olivier Giroud, as negotiations over a surprise move to north London continue.

The World Cup winner has been a peripheral figure at Stamford Bridge this season, playing second fiddle to Tammy Abraham in Chelsea's striking pecking order.

He's started just two games this season despite pre-season hopes of being a regular feature in Chelsea's side, fuelling speculation that he'll seek pastures new at the end of his contract, which expires in June. 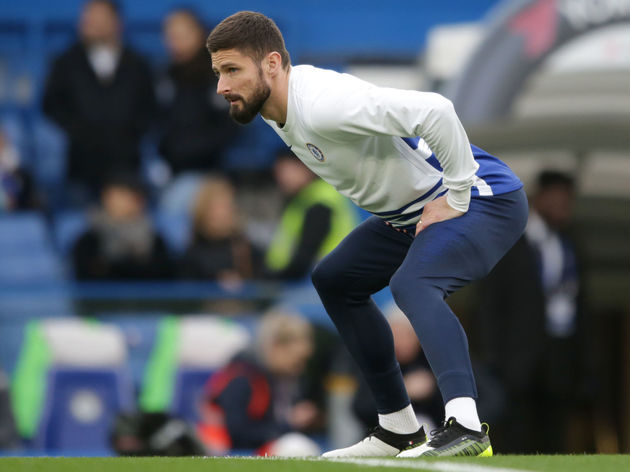 Several Premier League sides, as well as Antonio Conte's ​Inter, have been linked with a move for Giroud but at one point a move to Italy looked most likely. However, in a surprise twist, the

A source has told 90min that ​Spurs are confident of reaching an agreement with Chelsea, despite initial concerns that the Blues would not want to strengthen a direct rival. ​Giroud is keen to make the move across the capital as he likes the idea of working with José Mourinho, who is seeking additional cover up front while Harry Kane recovers from a hamstring injury.

Spurs don't expect to Kane to return before April - though England's captain is targeting a swifter return to action - and see Giroud as the perfect short-term replacement. ​Chelsea

Giroud's willingness to move to Tottenham also stems from his desire to get back on the pitch as soon as possible. 90min have been informed that Inter, who have been tracking him for some time, are only interested 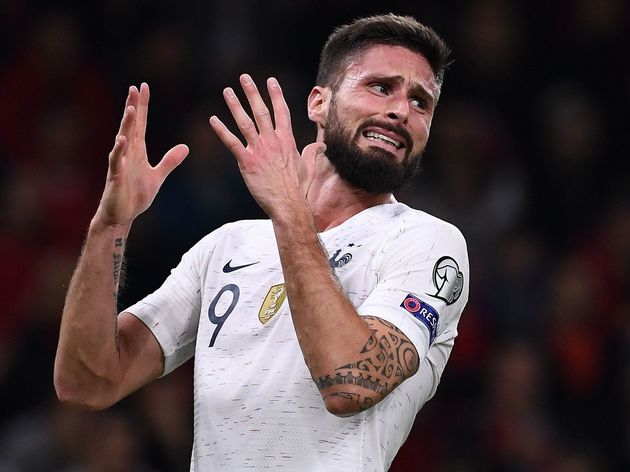 Negotations are well underway between all parties - both clubs and the player himself - and an agreement is expected to be reached before the January transfer deadline. If Giroud does sign on the dotted line, he'll follow ​Steven Bergwijn through the arrivals door at Spurs - after he joined from PSV on a deal until 2025.