​Tottenham confirmed the signing of 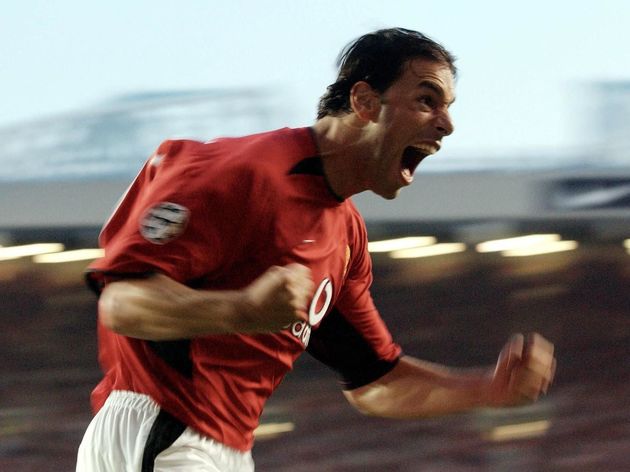 Brought in from PSV at the beginning of the 2001/02 season, the Dutchman would go on to bag the Champions League Golden Boot on three occasions as Manchester United clinched a host of silverware (one Premier League, an FA Cup and the League Cup) during his five seasons at the club.

Two-time Dutch Football of the Year Van Nistelrooy was a born predator and more than justified his £18.5m price tag.

​From two of the best Premier League strikers of all time to one of the most disappointing...

Middlesbrough smashed their transfer record to bring in Afonso Alves from Heerenveen in January 2008, paying a (then) whopping ​An expensive flop from the Eredivisie signed by a doomed football club from the Northeast?! I see your Afonso Alves and raise you one Jozy Altidore!

Signed by Sunderland in 2013 from AZ Alkmaar, £9m Altidore was bad...really bad.

Having already disappointed at Hull a few years prior, the American scored just once in 42 Premier League games for the Black Cats before slinking off to MLS with his tail between his legs, where admittedly he did pretty well. Signed from AZ as an understudy for Harry Kane in 2016, Janssen went on to do very little for ​Tottenham before strangely departing for Mexican side Monterrey last year.

Overall, the target man managed two ​Premier League goals during his stay in England, a far cry from the 27 he hit during the 2015/2016 campaign for AZ that earned him the move in the first place. Back to the good ones!

​Dirk Kuyt's raw goalscoring stats are not all that impressive but the Dutchman played a pivotal, heart-on-his-sleeve, every-last-breath role at ​Liverpool during his six years at the club. 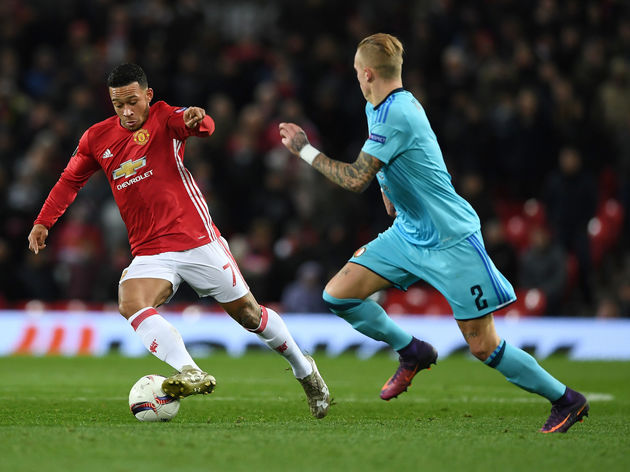 ​Memphis Depay is one part of an extensive list of players who have failed to prosper after signing for Manchester United in the post-Ferguson years.

United beat a number of clubs to Depay's signature back in 2015, bringing him in for a fee of around One of Arsene Wenger's finest ever pieces of business in the transfer market, little-known forward Robin van Persie was plucked from Feyenoord for just £2.75m in 2004.

The technically gifted young striker, who hadn't been prolific in his two seasons in the Eredivisie, got to learn under the likes of Dennis Bergkamp and Thierry Henry and grew into the Premier League's most feared front man.

Despite injury problems, RVP bagged 96 in 194 in England's top flight for the Gunners - including some truly spectacular efforts - but had to wait until his controversial move to Sir Alex Ferguson's Man Utd in 2012 to win his first Premier League title. A striking flop from the Eredivise before it was cool, Kezman was an unstoppable goal machine before he joined Jose Mourinho's Chelsea back in 2004.

The Serbian scored a frankly incredible 105 in 122 Eredivisie games for PSV, and 33 in 55 for Partizan Belgrade before that..but, alas, the jump the Premier League just didn't come off.

Kezman scored just seven times in 41 appearances that season (just four times in the league) and was unceremoniously shipped off to Atletico Madrid at the end of the year, where he continued to forget how to score goals.