​Manchester United have put Valencia striker Maxi Gomez on their list of top targets for the summer transfer window, according to one report. According to ​Cadena Ser, ​Manchester United have put Gomez on their list of 'priority' targets for the summer.

United scouts have reportedly watched the player on a number of occasions this season, and were in attendance for Valencia's brilliant 2-0 win against La Liga champions Barcelona - as Gomez scored a brace.

The Red Devils desperately need a new striker at the club amid injury and a lack of squad depth. Their failure to replace ​Romelu Lukaku who left for Inter last summer has been compounded by the loss of Marcus Rashford, who has been 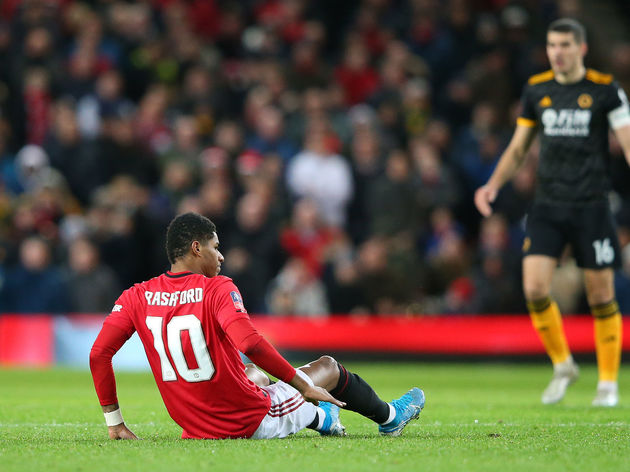 Many believed that Ole Gunnar Solskjaer would dip into the market for a new forward this January. However, a deal for attacking midfielder Bruno Fernandes appears to have taken priority, while Cadena Ser's report claims that United will wait until the summer to move for Gomez - who has a €140m release clause.

United will now have to focus on matters on the field, as they take on Manchester City in the second leg of the Carabao Cup on Wednesday evening. After losing the first leg 3-1 at Old Trafford, they will be searching for a miracle in order to progress to the final with Aston Villa waiting for the winner.