​ has provided an update on the club's transfer plans, while also discussing the 'dizzying' increase in wages.

The German giants currently find themselves second in the Bundesliga and are locked in a tight title race, with RB Leipzig sat top of the table. To that end, 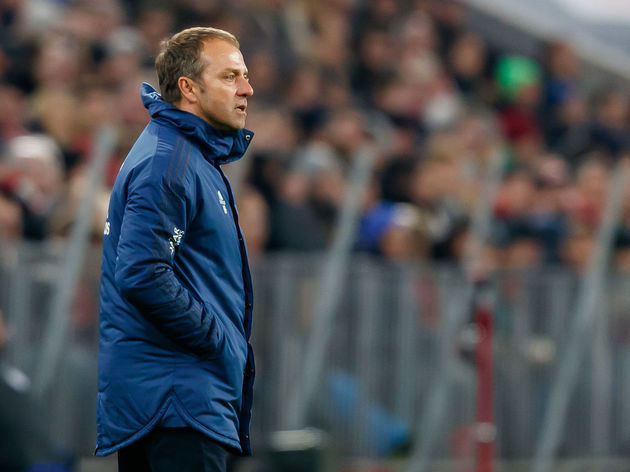 "We have some players who still have a year and a half on their contract. The first thing we will do is have talks," he said in an interview with ​kicker​.