​Barcelona have failed in an attempt to land Valencia star Rodrigo Moreno and Ajax captain Dusan Tadic in the January transfer window, as the reigning Spanish champions appear to have run out of time and options in the search to bolster their attacking options for the remainder of the season.

La Blaugrana were dealt a significant blow when Luis Suarez underwent knee surgery, which will keep him out of action for around four months, leaving the Catalan giants short of 'number nine' style forwards. 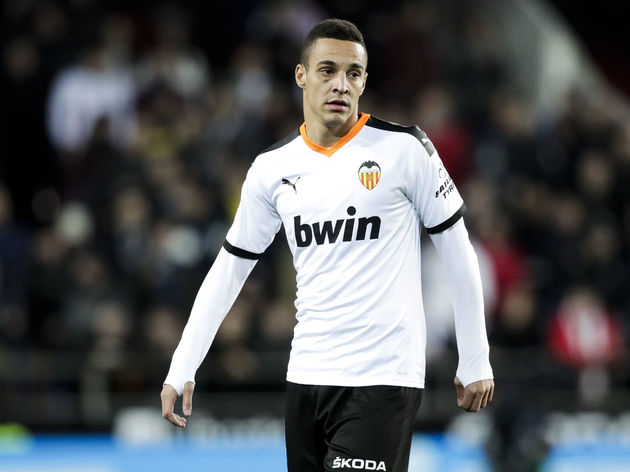 However, deals for Rodrigo and Tadic have but both deals have failed to materialise, with the clock ticking towards the January transfer window deadline.

Valencia star ​Rodrigo was Barcelona's primary target in the window, and there was some optimism that the two clubs would find a solution over the Spanish striker's future. However, journalist ​Marta Ramon Gorina reports that

Having pulled out of a deal for Rodrigo, ​Barça According to ​Mundo Deportivo and Ramon Gorina however, Barcelona were in fact offered Tadic's services, and it was the Spanish champions who rejected the chance to sign the 31-year-old, with the latter claiming that

Kevin-Prince Boateng was a surprise arrival at Camp Nou last season on a six-month loan, but he made very few appearances during his brief stay in Catalonia.

La Blaugrana have also been linked with moves for a plethora of forwards, and the likes of Pierre-Emerick Aubameyang, Fernando Llorente, Willian José, thrown into the fray.