Emmanuel Adebayor could be set for a sensational return to the Premier League, with Newcastle, Aston Villa, Newcastle and Brighton all reportedly interested in striking a deal.

The 35-year-old, now a free agent having left Turkish side Kayserispor last month, is on the lookout for a new club and apparently wants to secure a return to England's top flight. 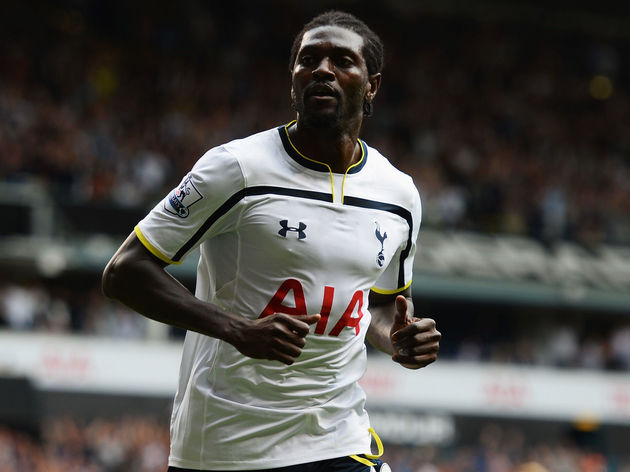 The Togo striker is no stranger to the ​Premier League, having already represented Arsenal, arch-rivals Spurs, Manchester City, and most recently Crystal Palace.

In his 12 appearances for the Eagles in 2016, he found the net just once - but a move back to the Premier League is what Adebayor wants, and Th​e Sun claim that Newcastle, Villa and Brighton could offer him a way back.

Adebayor's reasons for wanting a return to the Premier League have been 'revealed' to the tabloid, with a source close to the player saying: " 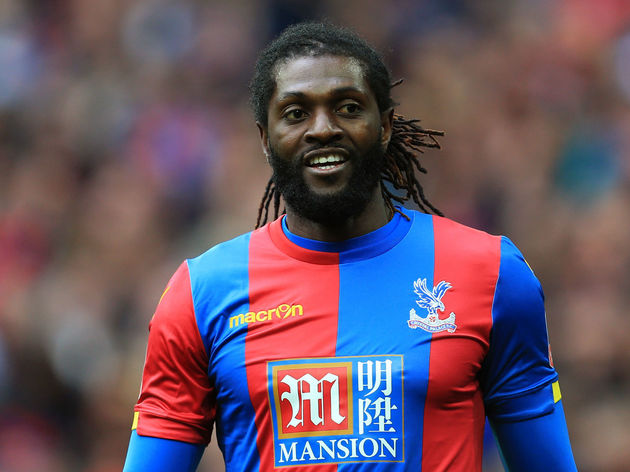 Adebayor scored 46 times for Arsenal over three seasons, before netting 15 times in 34 appearances for Manchester City after moving to the Etihad for £25m. A further 35 goals scored at Spurs, spread over two separate spells, followed, but his stint at Palace was unsuccessful.

He also enjoyed a short spell at ​Real Madrid