World Cup-winning defender Adil Rami ​could be heading across the Atlantic to join the brigade of ageing European stars in the ​MLS, with reports suggesting that the move could be sealed before the January window closes on Friday.

The Fenerbache defender hasn't been getting regularly first-team football since his move from Marseille and the United States might offer the perfect opportunity to enjoy more minutes for the 34-year-old.

As reported in ​L'Equipe, a trio of teams including FC Dallas, Chicago Fire and the New York Red Bulls have been linked with the defender. During his career, Rami has resisted the urge to join the ​Premier League but was perennially linked with ​Arsenal. Some reports aren't totally removing the possibility of a move to England, suggesting that ​Derby County might still make a move for the defender.

Following his move from Marseille to Turkey, Rami has endured a tough season so far. The Frenchman has only played once this season in the Süper Lig and has felt frustrated with his lack of opportunity.

However, a deal remains in the balance as Fenerbache are aiming to complete the signing of a new central defender, namely Eintracht Frankfurt's Guinean defender Simon Falette. 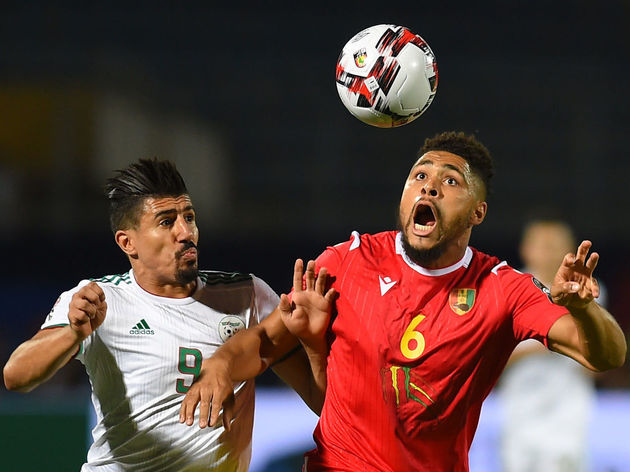 However, all deals done by any Turkish club have to be officially approved by the Turkish government. Reports are suggesting that this is currently being organised, with an announcement to follow.

Rami has had a good career across Europe, first coming to prominence in France with Lille. The defender then enjoyed spells in Italy with ​AC Milan, Spain with Sevilla and Valencia, and finally, back to France with Marseille.

He was also a member of the 2018 World Cup-winning squad, although he did not make an appearance during the tournament in Russia.