Exclusive - Tottenham Hotspur have made contact with Chelsea striker Olivier Giroud over a possible January transfer, as negotiations with Inter continue to drag.

The World Cup-winning striker has become something of an outcast at Chelsea this season, starting as few as two games so far this season under Frank Lampard.

​With the ​Blues on the hunt for additional attacking players to support and challenge main man Tammy Abraham, 33-year-old Giroud has been deemed well and truly surplus to requirements. 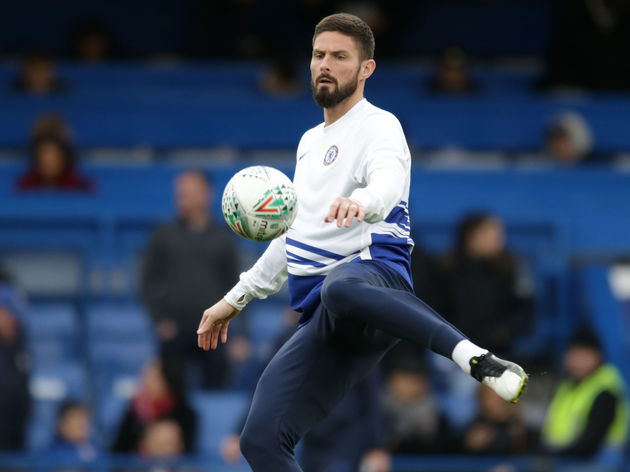 While several Premier League sides have been linked, Antonio Conte's ​Inter have emerged as the clear frontrunners for the veteran forward's signature. ​Some reports earlier this week even claimed that Giroud had already reached a 'total agreement' with the Italian side over a January move.

However, a source has told 90min that Spurs could be about to throw a spanner in the works, after being approached by Giroud's agent Michael Manuello, and are interested in offering the player a two-and-a-half-year contract.

Despite his ties to ​Chelsea and formerly Arsenal, Giroud would be open to the surprise move across London and likes the idea of working with José Mourinho, who is seeking additional striking cover in the absence of Harry Kane. 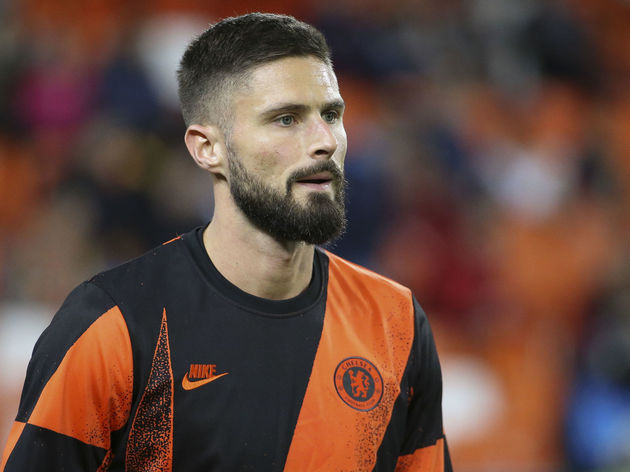 Following the England captain's ankle ligament damage, Spurs have been linked with a host of strikers this window, from Krzysztof Piątek to Islam Slimani and Haris Seferovic. However, Giroud would offer a short-term option with Premier League experience, who - with less than six months left on his current contract - would be a relative bargain.

However, 90min has been informed that Chelsea are unlikely to want to deal with Spurs, who are obvious rivals in this season's race for the Premier League top four.

While a move to Inter would represent the most agreeable option from Chelsea's perspective, there is a doubt that the Italians will make an offer to take the forward this January and could instead settle for offering a pre-contract to bring Giroud to San Siro at the end of the season, therefore avoiding paying the Blues a fee. A shock move to Spurs could allow Chelsea to recoup a fee for Giroud, despite their reluctance to do business with a direct rival.

However, the player's agent may well simply be using Spurs' late interest to force Inter into concrete action as deadline day approaches.