The Premier League will pause for two weeks after next weekend’s round of fixtures, but Liverpool’s FA Cup replay against Shrewsbury will be played during the first week of that break. 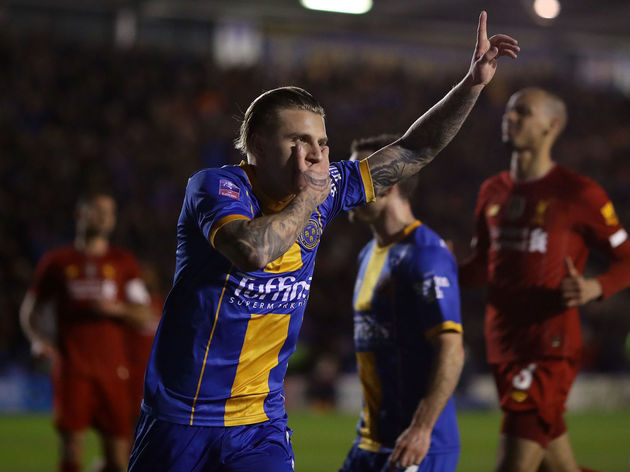 After the 2-2 draw with the League One side, which saw Liverpool throw a two-goal lead in the latter stages, Klopp threatened to prioritise the winter break over the replay and vowed that none of his first-team squad would be involved.

Instead, Liverpool Under-23 boss Neil Critchley is expected to lead a team of youngsters.

The FA has no power to dictate Liverpool team selection, but the Daily Telegraph has received a statement that seeks to clarify the situation and that the club, like every other, accepted in summer that an FA Cup fourth round replay would have to clash with the winter break

“The FA went to great lengths to create an annual mid-season player break, working closely with the Premier League and its clubs. It is a new and significant addition to the English football calendar and is designed to benefit clubs and their players,” the statement read. 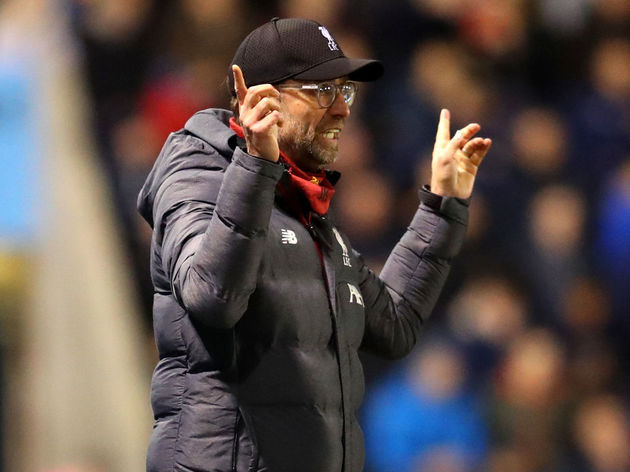 “Prior to start of the 2019/20 season, all clubs accepted that Emirates FA Cup fourth round replays, where required, would have to take place during the first week of the mid-season player break.

Klopp has already been extremely critical of fixture congestion this season amid the need for rest for his players. The Reds were also forced to choose between the FIFA Club World Cup and Carabao Cup in December when fixtures fell on conflicting dates and couldn’t be changed.