The highly rated Augustin surprised many by joining second-tier Leeds on loan until the end of the season, with Marcelo Bielsa's side also having the option to make the move permanent next summer if they wish.

The signing was a real coup for ​Leeds, and David Ornstein has now revealed on ​The Ornstein & Chapman Podcast that they successfully (and surprisingly) fought off competition from ​United to get the deal over the line.

“I did quite a lot of digging around this and have established that a number of clubs were interested and keen to sign him [Augustin].

“It’s worth mentioning the others: ​Crystal Palace had been keen in the summer, ​Brighton recently and also ​Newcastle.

“Manchester United came to the table, and others, far too late and in a far too disorganised way.”

When pushed on why Augustin did opt for Leeds, the influence of Bielsa is thought to have been vital to the 22-year-old's decision.

“They conducted a highly impressive process and Marcelo Bielsa was absolutely key to this because the agent of Augustin is also the agent of [Benjamin] Mendy," he revealed. 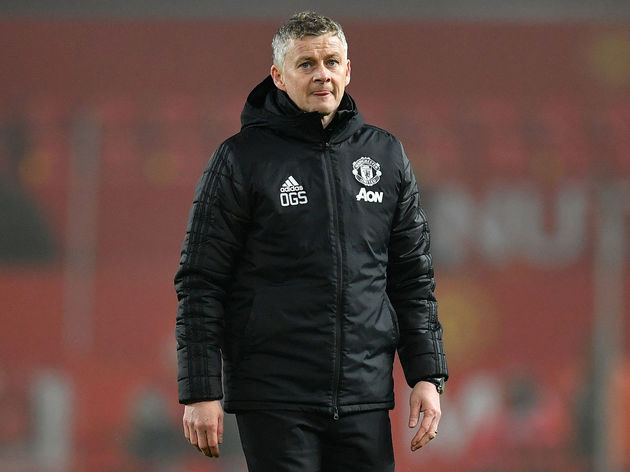 If true, it comes as another blow to United, who will be frustrated at missing out on a player to not only a ​Championship side, but a fierce rival in the form of Leeds.

Ole Gunnar Solskjaer and Ed Woodward will now need to look elsewhere to find a new striker, with ​Alexis Sanchez tipped to be given another chance at Old Trafford next season.

​Recent reports also have United linked with a late move for Leicester flop Islam Slimani as they try to address a lack of cover in attack.