Premier League leaders Liverpool could have a fight on their hands if they are to keep hold of Xherdan Shaqiri in the last week of the January transfer window.

Boss Jürgen Klopp has maintained he is happy with his squad but Shaqiri has grown frustrated by his lack of playing time and could well be angling for a move away from Anfield. 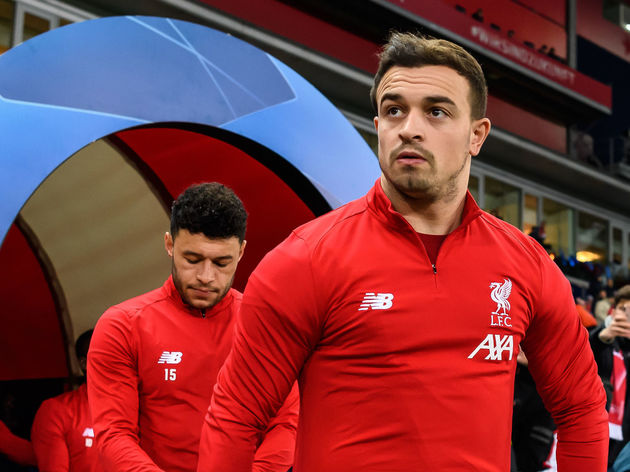 The winger has been limited to just three ​Premier League starts this campaign and the Switzerland international has already been linked with a switch to pastures new.

According to ​the Liverpool Echo, the Reds have turned down proposed loan switches to both Roma and Sevilla with Klopp keen to retain Shaqiri's services.

The German intends to keep his Reds contingent together as the Premier League frontrunners continue to battle domestically and in the ​​Champions League​.

As for the player himself, he may well have to sit tight and warm the bench a little longer with the club reportedly only open to listening to offers for him at the end of the season. Sporting director Michael Edwards is also adamant that the former ​Bayern Munich star will not be exiting Merseyside in January, and the bidding will open at