Prior to kick-off, United had lost four times in seven games across all competitions already in 2020. Thrashing the lower league side with relative ease on a difficult pitch was also a welcome change to the struggles against Rochdale and Colchester in the Carabao Cup. A surprising long-range strike from new club captain Harry Maguire just ten minutes in set the tone, with Diogo Dalot, Jesse Lingard and Phil Jones making it a glut of unlikely goalscorers before Anthony Martial scored a fifth on the stroke of half-time.

Mason Greenwood made it six with a penalty won by Tahith Chong early in the second half.

The 5-0 half-time lead marked the first time United have scored five goals in the first half of a game since February 2001, when a 22-minute Dwight Yorke hat-trick inspired Sir Alex Ferguson’s United team to a 5-1 half-time lead over Arsenal in a famous Premier League win. 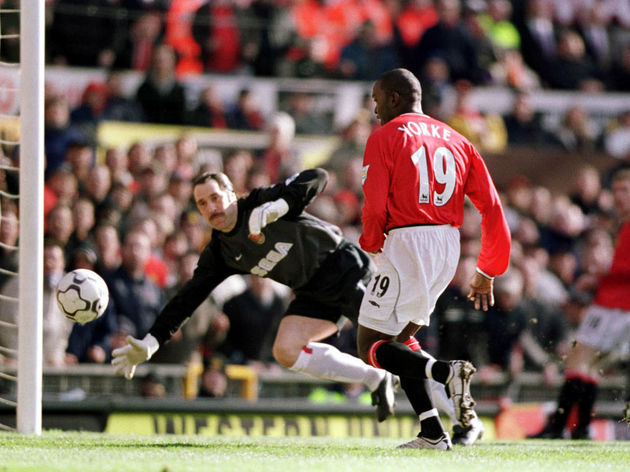 Sunday’s win over Tranmere was also United’s biggest away win in 21 years, since the 8-1 thrashing of Nottingham Forest in February 1999. Solskjaer was also very famously involved in that game, scoring four goals in the final ten minutes after coming off the bench.

Yorke and Andrew Cole had scored twice each for United in the opening three quarters of the contest, but Solskjaer single-handedly doubled his team’s tally for the day.

The Norwegian remarked at the time, as well as many years later, that assistant coach Jim Ryan had suggested when he went on that he just keep things simple and help see out what was already a comfortable win. But Solskjaer clearly had very different ideas. 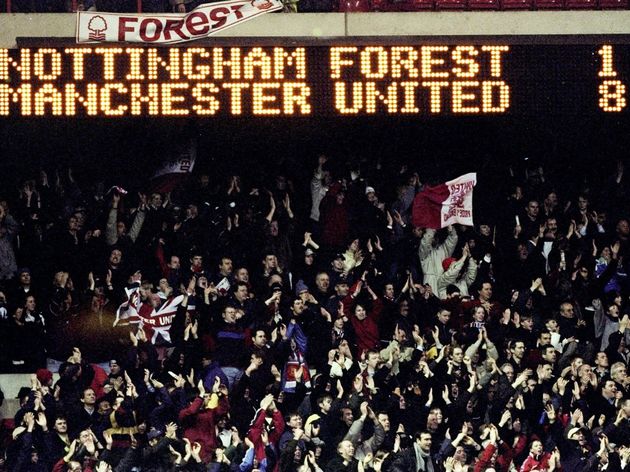 “It was Steve McClaren’s first game as assistant manager and Jim Ryan, the first-team coach, said: ‘You’re going to come on, Ole. We’re winning 4-1 so there’s no need to do anything stupid – just keep the ball,’” Solskjaer recalled in a 2016 interview with FourFourTwo.

“I thought: ‘Yeah, right!’ I had a chance to prove myself to the new assistant manager – I was never going to just keep hold of the ball. To score four times was very special.”