Eriksen was already set to leave Spurs and the Premier League at the end of the season for a new challenge when his contract expired, but Inter have been able to negotiate a cut-price transfer fee to make the move happen now. 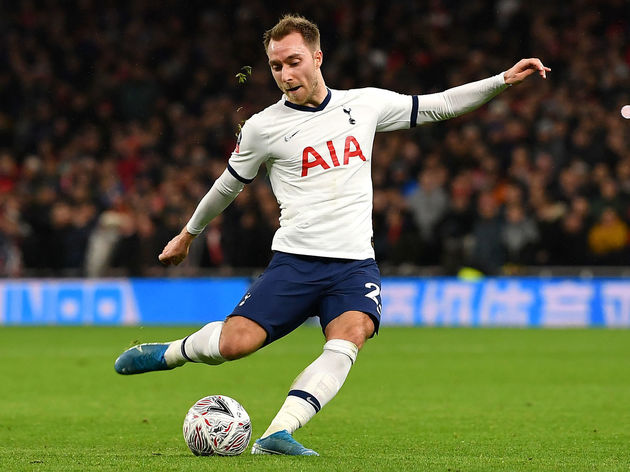 It was reported over the weekend that Spurs accepted a €20m offer from Inter, with Eriksen himself tipped to earn up to the equivalent of £260,000-per-week, rising to a possible £320,000 after bonuses, on a four-and-a-half year contract until June 2024.

Eriksen was filmed arriving in Milan on Monday morning, exiting the airport terminal and getting into a waiting car as he made his way through a crowd of cameras.

With his future seemingly decided at a meeting on Friday, the 27-year-old, who joined Tottenham from Ajax in the summer of 2013, was left out of his club’s squad for the FA Cup tie against Southampton over the weekend.

Prior to that, he had only appeared as a substitute in the previous two Premier League games.

Eriksen follows Ashley Young and Victor Moses in making the switch to Inter from an English club this month, with the wingers joining from Manchester United and Chelsea respectively.

Reigning Serie A champions and current leaders Juventus were beaten by Napoli on Sunday, but Inter were unable to take advantage as they were held to a draw by Cagliari and remain three points behind in second place. 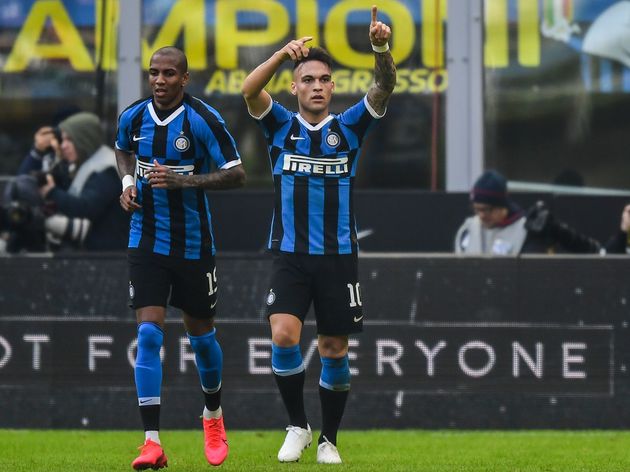 It was a third consecutive draw for Antonio Conte’s team and it is hoped that Eriksen will give them an immediate and significant boost in the race for the Scudetto.