​It's fair to say that Liverpool have more or less redefined the word 'team' this season.

A barnstorming campaign in which almost every single player has performed to and, in many cases, exceeded all expectations. The Reds have got one hand on a first Premier League title, as well as finishing 2019 as world champions, and show absolutely no sign of letting up any time soon.

Whether it be the stoic defensive displays of their back line, the industry of their midfield or the breathtaking dynamism of their front three, Liverpool have conquered England, Europe and the world by any means possible.

While the season is only just over halfway to its conclusion, let's examine who could snap up the Player of the Year award at Anfield this term. 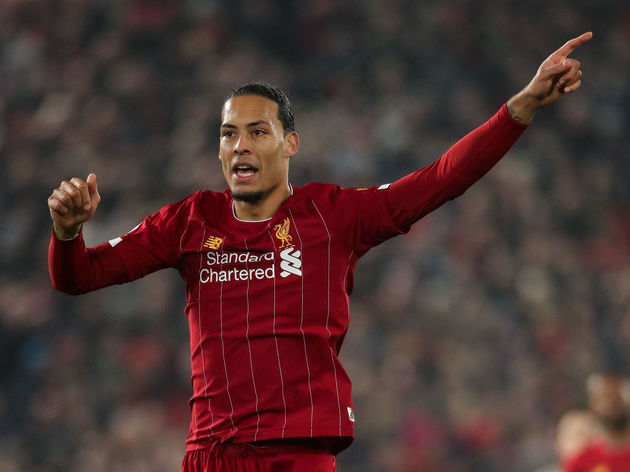 The gargantuan performances of Van Dijk since he joined the Reds back in January 2018 have been talked about to death. But, when you see the 28-year-old step foot on the field, you can't help but mention the colossal impact he has on this ​Liverpool team.

The behemoth at the back has the perfect balance of grace and power to transform the fortunes of any defence in world football, and his sensational performances for the Merseyside club have helped elevate them to greatness.

Once more this term, the Dutch centre-half has been crucial in Liverpool's defence and the Reds would have nowhere near the cushion they have atop the league table if it wasn't for the former Southampton defender. 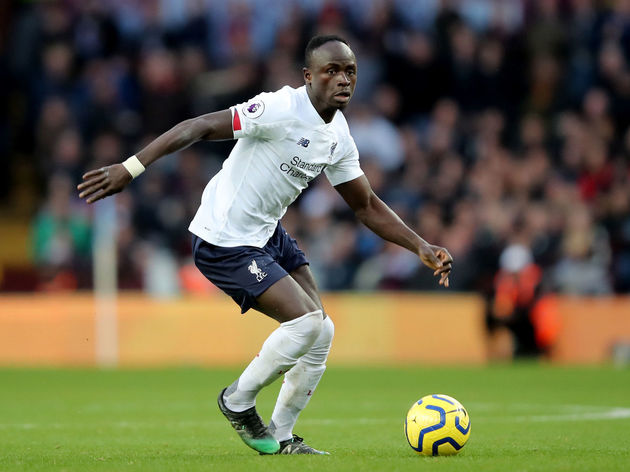 Having leapfrogged Mohamed Salah and become Liverpool's most important forward, the winger has netted 15 goals in all competitions this campaign. His utterly devastating pace has wreaked havoc on many a defence this term, and the Senegalese international was deservedly honoured as the African Player of the Year for 2019.

With his attacking contributions paramount to the Reds' success both domestically and on the continent, the 27-year-old has comfortably become one of the best players on the planet. When without the former Red Bull Salzburg man, Liverpool look a completely different, and significantly weaker, side - perhaps the most glowing compliment you can pay to the wide man. Despite playing at right-back for the rampant Reds, Liverpool's local lad has the second most assists of any Premier League player this season. Albeit quite far behind Kevin de Bruyne, TAA's ten assists from defence are still three more than any other player in England's top flight.

Arguably the world champions' most creative outlet, the 21-year-old has been in unrelenting form this campaign. Adding two goals to his tally as well, ​Alexander-Arnold is staking his claim for being the world's best full-back, perhaps only rivalled by teammate Andy Robertson.

The Liverpool academy talent won Player of the Month in December, as well as featuring in the European Team of the Year. Oh, and he's just 21... 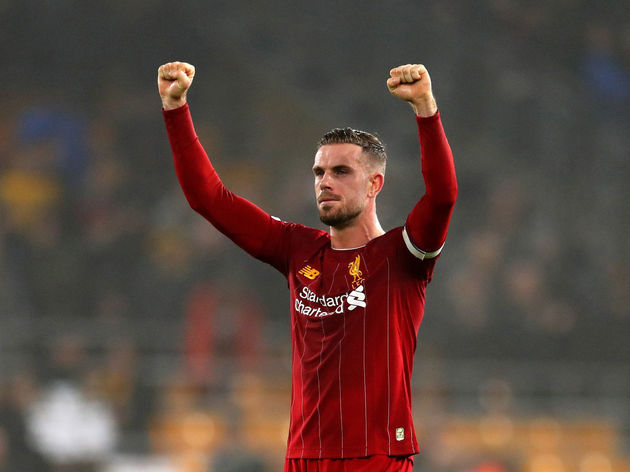 ​Considered as merely a beneficiary of the incredibly talented team and manager he works with, Liverpool's captain gets alarmingly little credit for his role at Anfield. The leader, the stopper and the spokesman, ​Henderson continues to help push his side to new heights.

Not only does he consistently do the dirty work, enabling those around him to go and win the games, the England midfielder has improved massively in recent years.

Perhaps being the first Liverpool captain to lift a league title in 30 years - a feat even club legend Steven Gerrard didn't achieve - you could hardly argue against Henderson winning his side's Player of the Year.