​Arsenal have had, shall we say, a bloody torrid time with their defence in recent years. 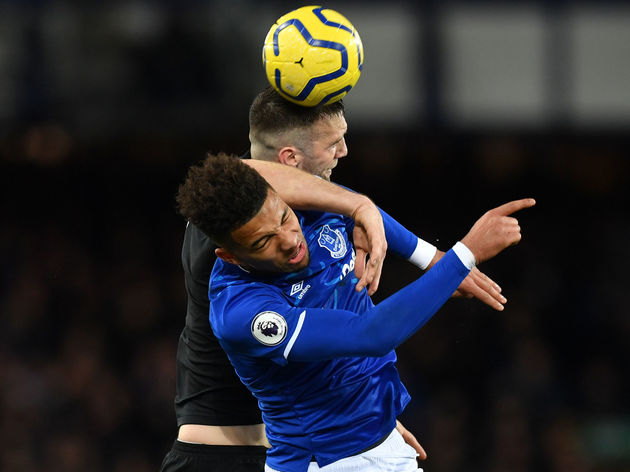 Something the Gunners have lacked since the likes of Per Mertesacker and Laurent Koscielny left the club, is a player who is willing to put everything on the line for their team and Duffy (I'm not even exaggerating) would probably head a brick if he had to.

Sitting alongside Brighton captain Lewis Dunk in what seemed - at the time at least - an unbreakable partnership in the centre of defence, the Irishman was crucial in not only the Seagulls' promotion to the ​Premier League, but also their retainment of their position in it.

Making the most clearances and headed clearances out of any player in the English top flight in 2018/19, it was clear to see that he would quite literally put his head and body on the line in order to secure points for his team.