A number of Championship clubs are interested in signing Cameron Carter-Vickers, with the defender expected to leave Tottenham on loan before the January window closes.

The United States international spent the first six months of the season on loan at Stoke, making 15 appearances for the Potters. However, Carter-Vickers played the majority of his football under former boss Nathan Jones before the Welshman was sacked and replaced by Michael O'Neill in November 2019.

According to TeamTalk, the 22-year-old has a long list of Championship clubs clamouring to sign him, with Derby, Fulham, Huddersfield and Middlesbrough all said to be competing to secure the signature of the Spurs defender. Of those four teams, Huddersfield probably need a new defender the most, as the Terriers currently sit 21st in the Championship, five points above the relegation zone. Fulham are pushing for promotion, while Derby and Middlesbrough are 16th and 17th respectively.

New Stoke manager and Northern Ireland boss Michael O'Neill evidently didn't fancy Carter-Vickers, often not selecting him. Carter-Vickers eventually returned to his Premier League club and has tasked his management with finding him another club.

It is thought, however, that the centre back wants to stay in England and would not be interested in a move abroad. 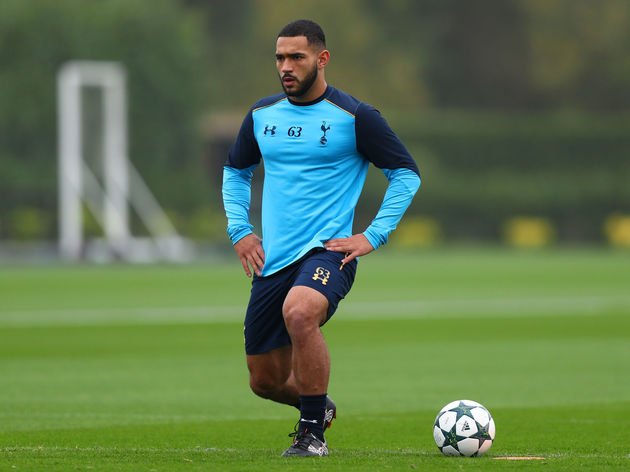 The 22-year-old isn't a stranger to a loan spell, having previously completed moves to Swansea, Sheffield United and Ipswich. This next move is also anticipated to include an option-to-buy so that the young defender can progress his career in a stable environment.