Eyjólfsson has made 15 appearances for Levski Sofia this season and has even chimed in with three goals, and his form has caught the eye of a number of English sides - many of whom are considering launching late January bids. 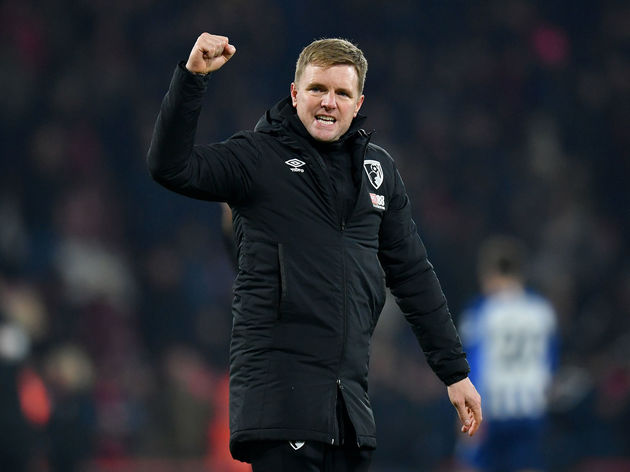