​As the ball floated over Salvatore Sirigu's head from Josip Ilicic's halfway line free-kick, he knew he was about to become another footnote on the Serie A greatest goals highlight reels. Little did he know, he would later become the latest goalkeeper to concede seven goals to this irrepressible Atalanta side.

La Dea put in one of the greatest performances in Italian football history on Saturday night, earning a thumping 7-0 win away from home at Europa League hopefuls Torino, and playing some of the most breathtaking and sumptuous football that the game has to offer. 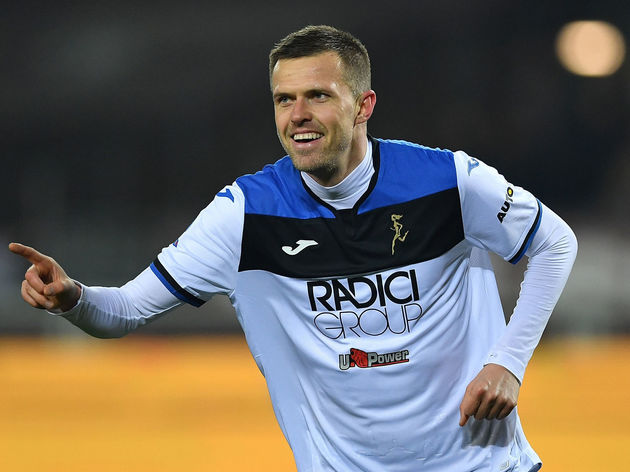 But to those who watch 'the Goddess' on a regular basis, this result did not come as too much of a surprise.

Having never been one of the traditional Serie A heavyweights, Atalanta have seldom gained the respect and appreciation that they deserve as possibly the best attacking team in Europe.

Last season saw Atalanta thrust into the limelight, as Champions League qualification meant they could no longer fly under the radar of Europe's prying eyes. La Dea booked their place in the biggest tournament in club football with a third-place finish in Serie A, and ended the season as the league's highest goalscorers. 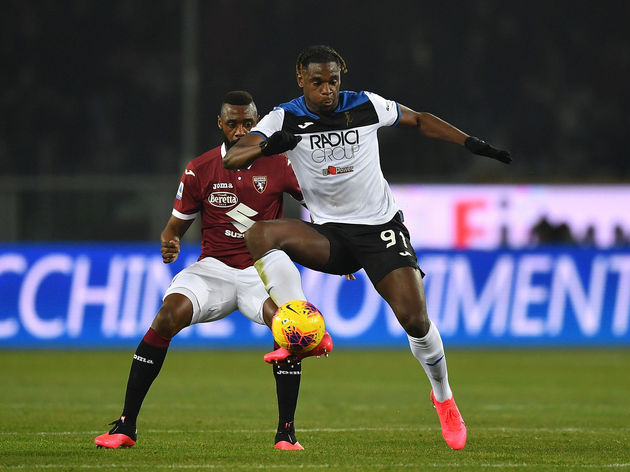 So, Europe now knows who Atalanta are. But, who exactly are they?

Hailing from the north of Italy, Atalanta have spent the majority of their history in the shadows of local rivals ​Inter and Milan. But the times are a-changin', and with ​I Rossoneri on the slippery slope to mediocrity, and Antonio Conte's men suffering their usual mid-season jitters, there is only one team playing Champions League football at San Siro in 2020.

If Atalanta's ability to get results against just about anyone on their day isn't impressive enough, then the manner in which they do so is absolutely extraordinary. Gasperini sets his men up in a progressive 3-4-3 formation, with his style relying heavily upon the marauding wing-backs and maverick front three. 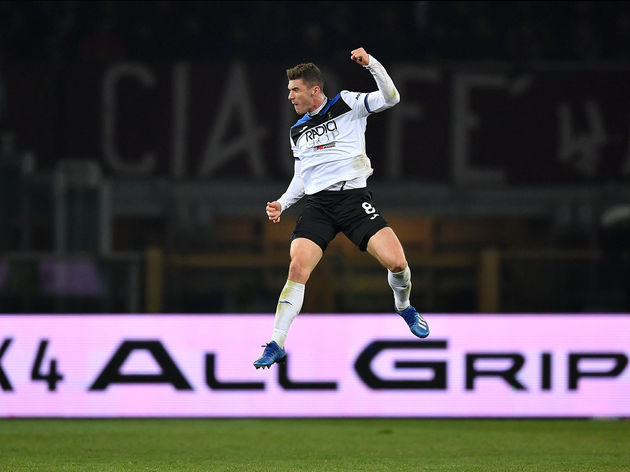 The midfield squeezes the life out of its opponents, and the unorthodox tactics make Atalanta possibly the most awkward team to combat. Try to dominate the ball, and they'll soak up any pressure and hit you with a lightning counter-attack. Attempt to sit back, and they'll simply pass you into submission and cut you to ribbons.

With Ilicic, Alejandro Gomez and Duvan Zapata leading the line, la Dea truly is a goddess walking among mere mortals. Ilicic and Gomez are two of the most creative forces in the league, and they spend the 90 minutes twisting and turning defences inside-out, jinking their way beyond players and cutting backlines open with incisive and penetrative passes.

Zapata is the out-and-out goal machine, and on the rare occasions that Atalanta do struggle to find a breakthrough, they can rely on the Colombian to tuck away any half-chance that crosses his path.

The link-up play between the trio is a thing of beauty, and when they are all on song - like on Saturday - then there is no stopping the Bergamascan side. If Ilicic's strike from the half-way line against Torino was an indication of the individual talent among the attacking trident, then his final goal of the game proved just how important all three forwards are to Gasperini's approach.

Gomez collected the ball from deep - as he so often does - before playing a smart one-two with Zapata to work some space just outside the area. The Argentine star then rolled a defence-splitting pass into an unmarked Ilicic, who fired home to secure number five of the evening for la Dea.

It was a superbly-worked strike, and representative of everything this Atalanta side stands for: grace, beauty, a strive for perfection and an underlying ruthlessness, that makes them one of the most dangerous teams in the business.

Look out, Europe. Atalanta are on the up, and they're only getting better.