​Before the transfer window had even officially opened, football fans were crediting Liverpool with having pulled off the signing of January. 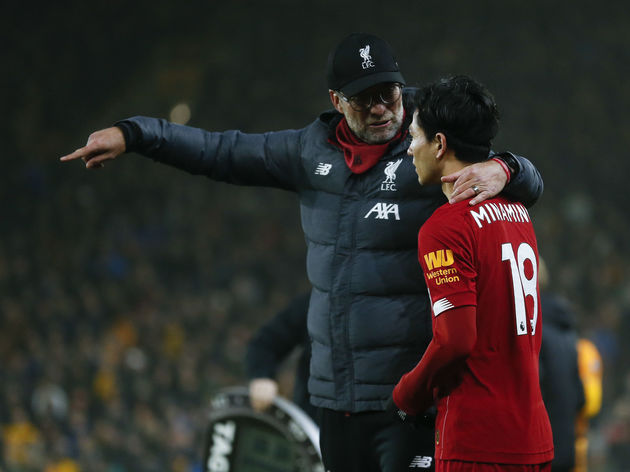