​Manchester United manager Ole Gunnar Solskjaer has made it clear his players will be well prepared for the FA Cup away trip to Tranmere Rovers on Sunday despite their recent poor results.

The Red Devils go into the cup tie off the back of two consecutive defeats away to Premier League leaders Liverpool and at home to Burnley.

Solskjaer has come under pressure for his side's limp performances in recent weeks, with his players being accused of wilting under the pressure ahead of what may prove to be a perilous FA Cup clash. In response to the behaviour of his players following the defeat to ​Burnley, Solskjaer said as quoted by The Sun:

“We have open discussions there but we are not going to hang people out to dry. That is just common sense because if I point a finger at you, more fingers get pointed back at me.” 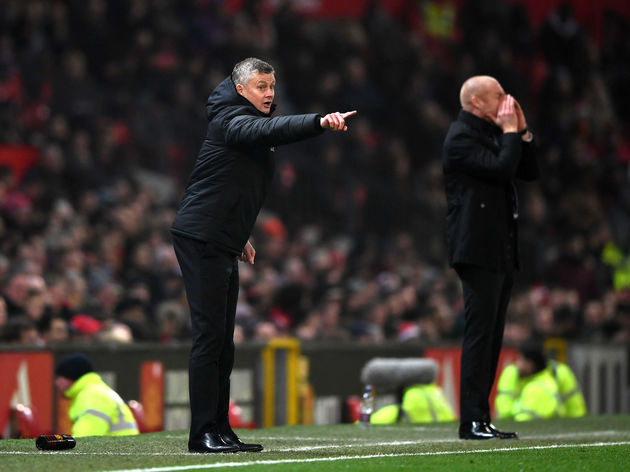 When asked about the upcoming match with Tranmere, the ​Manchester United manager added: "

“These players like a challenge and will fly into challenges with the aim of starting a winning run. There is no disrespect but we are a Premier League club and they are League One, so we should be able to go there and outplay them.

"That won’t be possible on that pitch, so we are up for a scrap.”