The magic of the FA Cup is alive and well with ​Chelsea forward ​Michy Batshuayi.

The former Marseille star may not have had as much game time as he would have liked this season, but his lethal touch was there for all to see on Saturday night as he was given the chance to lead the line for Frank Lampard's side against Hull.

And now, following the Belgian's strike against ​the Tigers on Saturday evening, Batshuayi has been directly involved in 18 goals in 18 starts in English domestic cup competitions, scoring 15 goals and assisting a further three, per ​Opta. 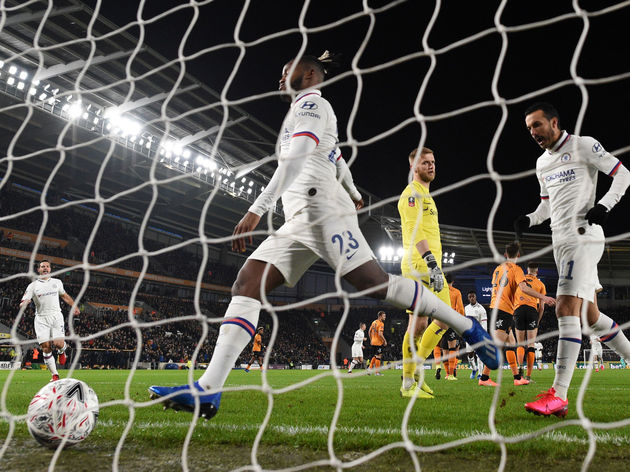 That will be music to Lampard's ears, given that his squad's striking options are down to the bare bones due to injuries and ongoing ​transfer speculation. Speaking after the game, Lampard said as quoted by Goal: "We got a punishment in the summer and it is meant to hurt you. We lost one of the biggest players in our history in Eden Hazard. That is the situation. 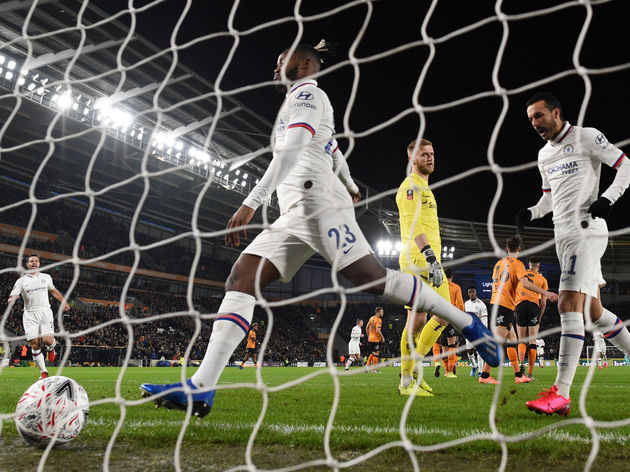 "So for me it’s clear. The money of it is not my job but I have to be honest and truthful. Short-term recruitment is something we have to get right."