​When Bayern Munich took the decision to sign Philippe Coutinho on a season-long loan at the beginning of the campaign, the German champions must have been expecting the arrival of a true match-winner among their ranks.

And having negotiated an option to buy the Brazilian at the end of the year for around €120m, it seemed inevitable that Coutinho's short spell at Barcelona was over for good. 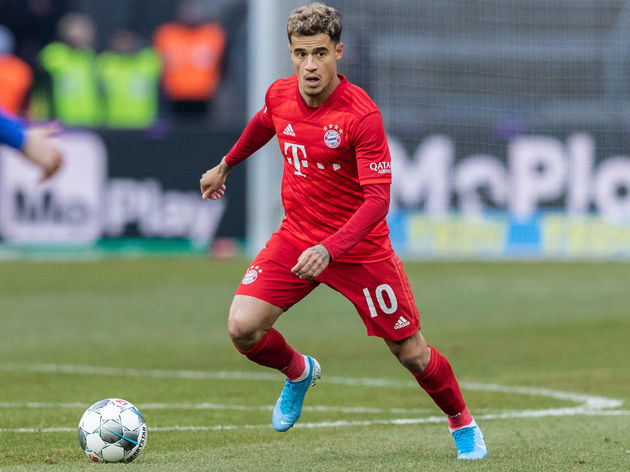 Less than six months later however, the 27-year-old finds himself out of the starting eleven picture, and with Bayern stumbling upon a winning formula - which excludes the ex-Liverpool man - ​he may be forced into a return to Catalonia in June.

Coutinho has flattered to deceive this season for Der FCB, bagging six goals and five assists in the league for the German giants. However, none of his contributions have come against teams in the top half of the table, and the midfielder's lack of impact in key matches has cost him his place in the side.

hosts put on a show in the first half, scoring two goals and having two others ruled out for offside, tearing David Wagner's team apart limb from limb. Coutinho did enter the field of play on the hour-mark, and he showed flickers of the player he can be on his day, producing his trademark 'duck inside a defender and letting off a right-footed effort', only for it to be saved by Markus Schubert.

Bayern visibly slowed after racking up their fourth goal, and they seemed satisfied to sit on the lead they had built during the first 60 minutes. But their Brazilian substitute would have been desperate to pick up the tempo and prove just what he's capable of in the final half-hour of the match.

Coutinho failed to stamp his mark on proceedings again - as he has failed to do against every other top-ten team this year. Bayern have no issues overcoming the lesser sides in the division - with or without Coutinho - so he must prove his worth in title-deciding matches, too. 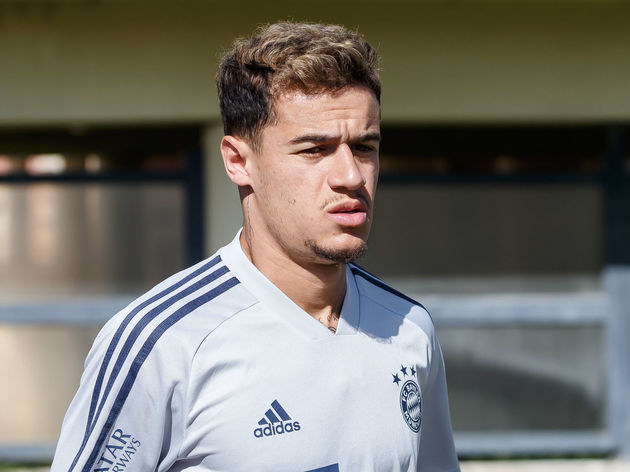 Every game is becoming a season-defining audition for the midfielder, who knows his days in Germany are numbered if he doesn't convince his current employers to finalise a permanent deal by the end of the campaign.

Coutinho's career has stalled since leaving ​Anfield, and with Bayern chugging along nicely without him, it seems unlikely that the Bavarian giants would fork out over €100m for a benchwarmer.

The Brazilian star must rebuild his career over the next 18 months, or he risks becoming a footnote in football history, after promising to become one of the very best during his time in the Premier League.