Tottenham are locked in negotiations with Real Sociedad regarding striker Willian Jose, but have drawn up a list of Bundesliga targets drawn up as alternative options if they fail to land the Brazilian forward.

Spurs are desperately attempting to sign a striker before the transfer window closes after Harry Kane was ruled out for three months with a hamstring injury.

Prior to their 2-1 victory over Norwich, Jose Mourinho's side had gone three consecutive Premier League games without a goal, firing blanks against Watford, Liverpool and Southampton. Lucas Moura and ​Son Heung-min do not seem to fit the mould of forward that Mourinho tends to play as a lone striker, and the ​Spurs manager has been unwilling to play young Irish forward Troy Parrott.

Spurs had been ​chasing 28-year-old striker Willian Jose to fill the void left by Harry Kane, however they appear to be no closer to agreeing a deal with Real Sociedad for the striker after the ​Daily Star reported Tottenham put in an offer described as 'insulting'.

On Friday, ​the Guardian reported that Spurs had offered £10m for Willian Jose, which fell well short of the £21m that Sociedad want for their striker. The player has told Sociedad he wants to leave, and was left out of the squad for their recent Copa del Rey victory over Espanyol in midweek.

However, with the two club's valuation of Willian Jose still some way apart, Spurs have reportedly drawn up a list of potential Bundesliga targets as back up options. 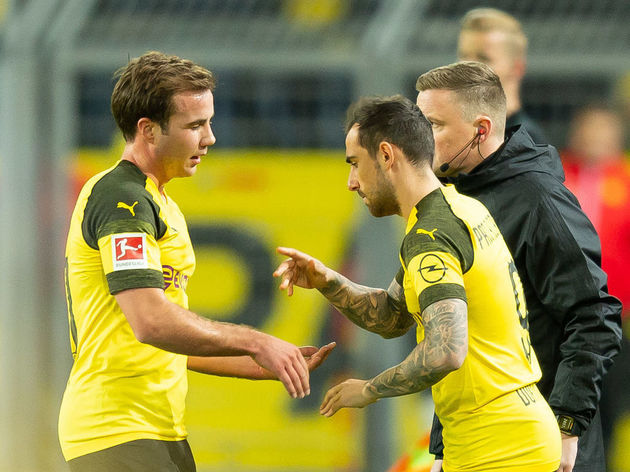