​Ryan Giggs' owns words have come back to haunt him after the Liverpool Echo reminded readers of his comments about Manchester United and their fiercest enemy back in 2011.

The Welshman and his Red Devils teammates were preparing to face a ragged Reds side in January of that year, having been drawn against the Merseysiders in the FA Cup. Liverpool sat ninth in the league at that point in time, while United were about to break their rivals' record of 18 top-flight titles. 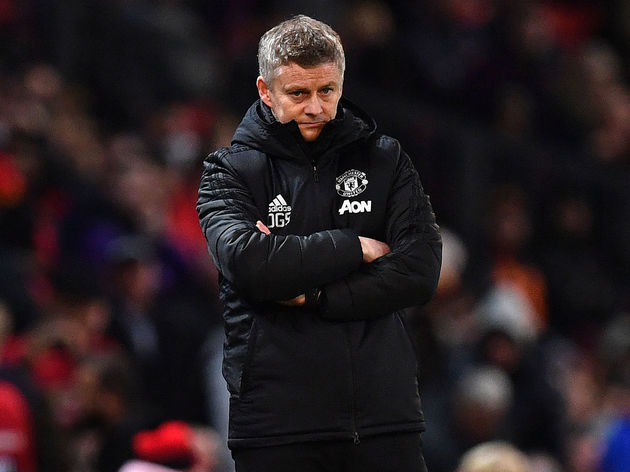 Ahead of the clash, Giggs was asked whether ​United could some day suffer the same fate as the ​Reds, whose wait for another first division trophy had just entered its third decade.

The midfielder claimed Sir Alex Ferguson had already taken measures to prevent such an outcome, saying (as quoted by the ​Liverpool Echo): "Our manager is not always looking just for this season.

"He buys players with a view to the future, which he's done more and more over the last few years. He's bought players like Cristiano Ronaldo, Wayne Rooney, Anderson and Nani. "They're all young players who have got the ability to go on and be better, and all of whom have done that.

"Now we've got the next batch, the likes of Javier Hernandez, Rafael and Fabio Da Silva, Gabriel Obertan and Chris Smalling, all young players who will hopefully get better over the next few years.

"The manager is experienced enough to know that we'll be challenging for the league this season and long after that because of the nucleus of the squad we have, as well as adding fresh blood, which gives everyone a lift." 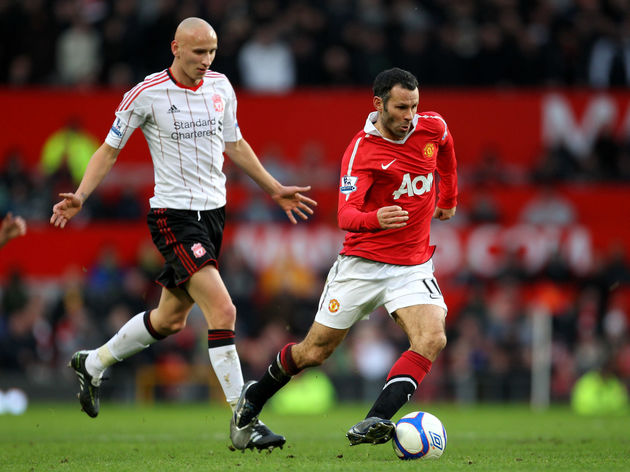 Of course, Giggs was wrong to suggest the Red Devils had a stable future laying in wait once Ferguson stood down, with the club yet to win the ​Premier League since the Scot's departure in 2013. As things stand, Liverpool are flourishing and United are floundering.

His other comments on the Merseysiders' struggles seem to reflect current issues at Old Trafford, with the midfielder explaining: "Liverpool are a big club, but they've obviously had massive problems off the pitch.

"They've had a new manager this season and new owners, and they haven't got off to the start they'd wished. But, they have got quality players in their team, and when you've got that, you've always got a chance. Losing is like winning, in that it can become a habit."