The race for promotion is intensifying and once again the Championship is living up to its hard-nosed reputation of being the most competitive league in England.

The top two of West Brom and Leeds, whose positions appeared all but nailed on a few weeks back, have hit wretched runs and have now opened the door to the chasing pack. There is only a three-point cushion between Marco Biela's side in second and Fulham in third, as the competition for a place in the promised land of the ​Premier League steps up a notch.

As for the best of the rest, Preston, occupying the last play-off place in sixth are themselves only three points away from Fulham and two wins away from the automatic spots.

It's practically impossible to call but here at 90min, we believe everything is possible. Here's how we think the ​Championship table will shape up once all 46 league games have come and gone. 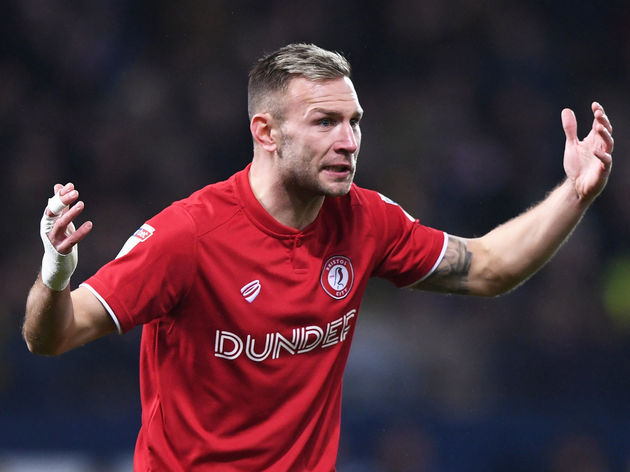 The Robins sit ninth but given the incredibly close nature of the Championship, they are only two points off the final play-off spot and may fancy their chances of sneaking into the top six.

Especially as Lee Johnson's side don't have any cup distractions to worry about, having been knocked out of the FA Cup, 1-0 by Shrewsbury Town in the last round.

Johnson may see that as a blessing in disguise and having stumbled over the festive period, City have now won three of their last six league games.

The Lions boast the fourth-best home record in the division, having won eight of their 14 league games at the Den this campaign.

Manager Gary Rowett will be aware that home results are going to be crucial to any chances his side have of grabbing a play-off spot come the end of the season.

However, Millwall have drawn half of their games away from home and ultimately it will be their lack of points on the road that could mean they miss out on the top six. 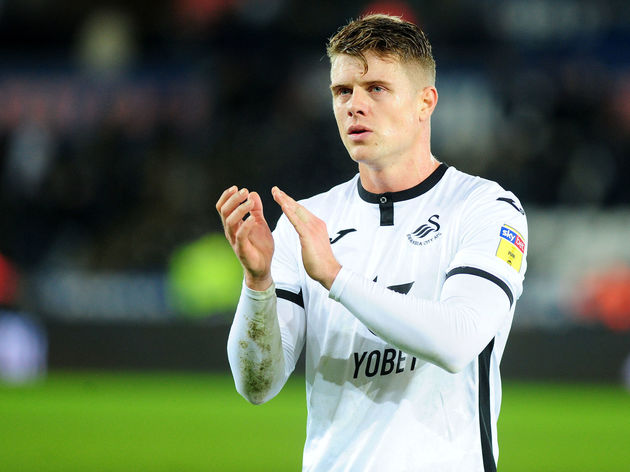 The Swans sit just one point away from Preston in the table, having lost just one of their last five.

But their form guide is not as rosy as it seems, Swansea only won twice during that period and most concerning of all, was their failure to beat or even score against struggling Barnsley at home.

Games such as these are those which boss Steve Cooper and his squad will curse towards the business end of the season. Preston are the side residing in the last play-off place but one can't help but feel they may just miss out on the lottery of the play-offs.

Four of their last five games are against teams who are currently sitting inside the Championship top 10, which makes it squeaky bum time for North End fans when April arrives.

Perhaps even more frustrating for Preston supporters is that, given their home record, three of those five come away from Deepdale, including their season finale against Bristol City.

Alex Neil's side have been a daunting prospect in front of their own fans this campaign, winning 10 out of a possible 15 in the league. The Owls have hit a recent slump which has seen them fall to four defeats in their last five games, including a 5-0 crushing home defeat to Blackburn in their most recent league outing.

However, prior to that alarming result, Garry Monk's men had won 2-0 away at title-challenging Leeds, so Wednesday are more than capable of eye-catching performances on their day.

As for their top six aspirations, they are currently four points off sixth-placed Preston North End but they will need to start winning games more regularly if they are to have any hope of the play-offs. The form team in the Championship over the last six games, Forest haven't lost a game, winning four and drawing two on their way to fourth place in the standings.

In this division, goals are vital and in Lewis Grabban, the Midlanders have one of the Championship's most prolific strikers.

The former​ Bournemouth forward has four goals in his last four league games and has already notched 16 times in the Championship this season.

Team those goalscoring exploits with an away record that has only seen Forest lose twice away from the City Ground this term and Sabri Lamouchi's side are a shoo-in for the play-offs. Boss Scott Parker would have been knocked by the news that he will be without his star striker Aleksandar Mitrović for up to three weeks.

Mitrović has been in fine fettle of late and is level on 18 goals with Brentford's Ollie Watkins at the top of the Championship's goalscoring charts.

The recent permanent signing of winger Ivan Cavaleiro from ​Wolves would have softened the blow, but as the recent 0-0 draw with Charlton suggests, goals may still be an issue.

However, the Serbian will be fit for the run-in and with the Premier League experience of Harry Arter in their ranks, Fulham should comfortably seal a play-off position. 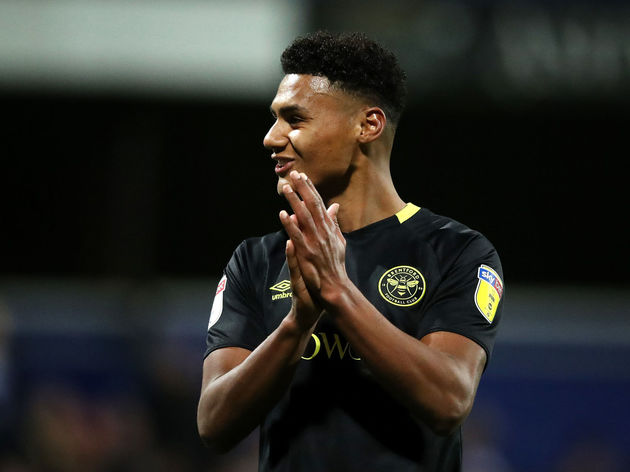 Watkins' scintillating form has resulted in the loss of Neal Maupay to ​Brighton in the summer largely going unnoticed.

The Bees striker has been ably assisted by Bryan Mbeumo in Brentford's attack which has seen them score a tally of 44 league goals - a tally only bettered by table-toppers West Brom.

Brentford's attacking play has been mightily impressive this season but they have been just as outstanding at the back, having only conceded 21 goals in 28 games so far this campaign.

Boss Thomas Frank appears to have got the balance between defence and attack spot on and should it continue into the latter stages of the season, the Bees may even threaten the top two. At one stage, the Baggies appeared to have the league all wrapped up; Slaven Bilić's men were on a roll and promotion to the promised land was a foregone conclusion.

But oh how times have changed.

West Brom are now without a win in their last six league games; a wretched run which stretches back to before Christmas and a 3-2 win away to Birmingham City.

The league's top scorers have really struggled of late, only registering three times in their last five games and their lead at the top of the table has been cut to one point.

But there is no need to panic, the Baggies are still top and despite of recent results, have still only lost once away all season. Surely come August, Albion will be back in the Premier League. 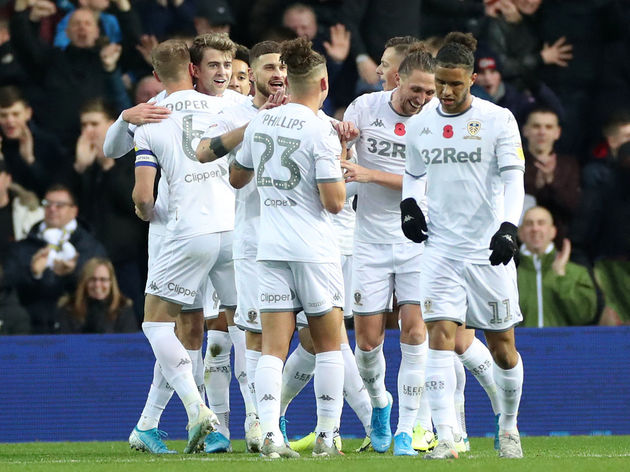 Marco Bielsa's side are undoubtedly one of the most watchable teams in English football right now, and the Argentine has captivated Elland Road with his unique style of play.

Yes, Leeds have lost two on the bounce in the league and failed to capitalise on West Brom's stuttering form, but it's sure to be a small blip on their way to the Championship crown.

It's hard to see any other team, besides the Baggies, rivalling Leeds such is the way they play the game on a different level to those in the rest of the division.

Players such as skipper Kalvin Phillips, Ben White and Jack Harrison ooze Premier League class and it is hard to see them not treading the boards of the top-flight next year.