Exclusive: Birmingham Ready to Turn Down Any Offers for Jude Bellingham 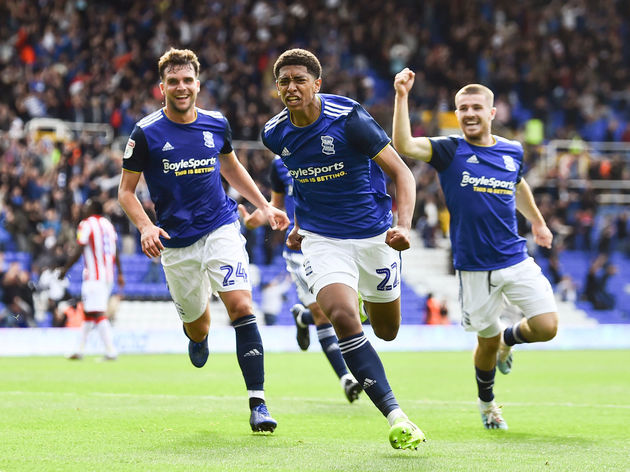 Manchester United have previously offered upwards of £30m for Bellingham in an attempt to add to their pool homegrown talent, but that move is in doubt after it was suggested that he'd need to spend time with the Under-23s before breaking into the senior setup.

Currently, Bellingham is on a scholarship at Birmingham and 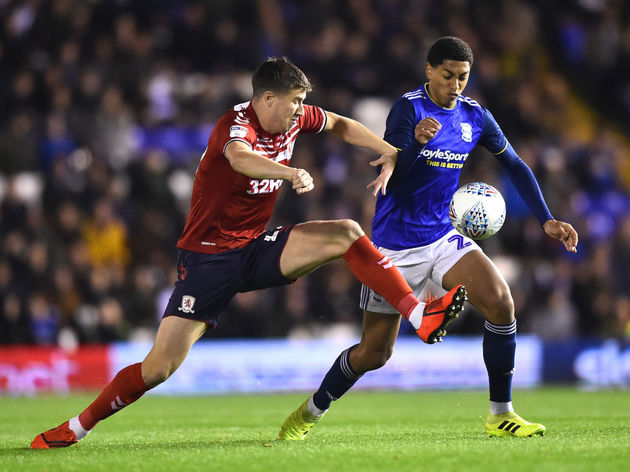 90min has been told that a transfer embargo - similar to the one handed to Chelsea at the start of the season - could be issued, meaning any money recouped from Bellingham's sale would sit in the bank, rather than being re-invested in the playing squad.

Bellingham, therefore, would be irreplaceable and there is a growing confidence