​Barcelona are considering a shock move for Chelsea striker Olivier Giroud, though they will face competition from Inter, who have reignited their interest in the Frenchman.

Giroud has been a peripheral figure at Stamford Bridge this season, making just five Premier League appearances and failing to score a single goal.

Last campaign he top scored in the Europa League as the Blues went on to win the competition, but he has found himself struggling for playing time of late due to the fine form of Tammy Abraham. 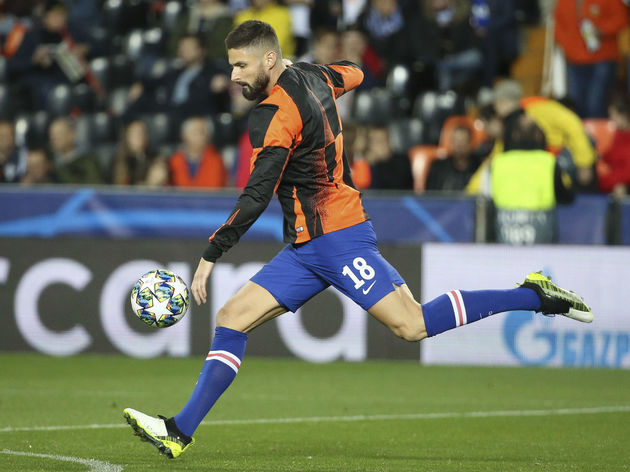 The former Arsenal man's long-awaited move to ​Inter appeared to be off earlier this week with Antonio Conte understood to be focusing on the ​loan signing of Napoli's Fernando Llorente.

However, ​Gianluca Di Marzio report that due to an injury to Dries Mertens, Gennaro Gattuso is keen to keep Llorente at the club, meaning that Giroud has now re-emerged as the Nerazzurri's top target.

The Serie A side could face competition for his signature, though, with the Independent claiming that ​rest of the season - means that 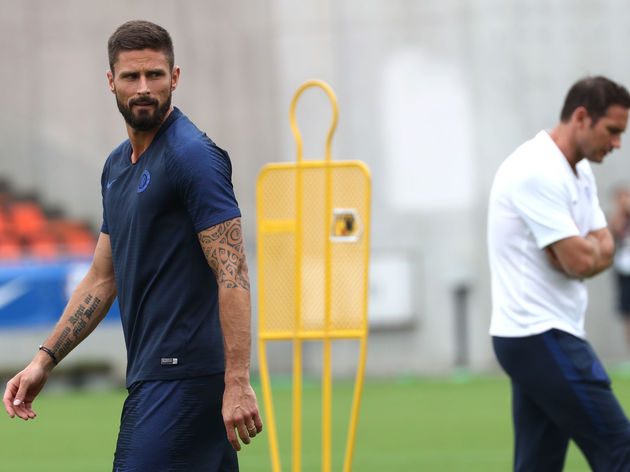