​It feels like a long time since Chelsea fans have been so invested in the club. The legendary Frank Lampard is in the dugout, and the first-team squad is bursting with homegrown talent who all want to play for Chelsea. It's great.

Fans are constantly looking for new ways to show their love for the Blues. Perhaps you're that supporter, or maybe you're just looking to buy something for the Chelsea fan in your life. Well, you've come to the right place.

Here are 12 of the coolest bits of Chelsea merchandise you can pick up. Having Lampard back at Stamford Bridge is about as good as it gets. Getting to watch the boss in action is great, but having a personalised message from him is even better.

There are several different messages to choose from, and it even comes in a swanky frame.

Available from the ​Chelsea Store for £35.00 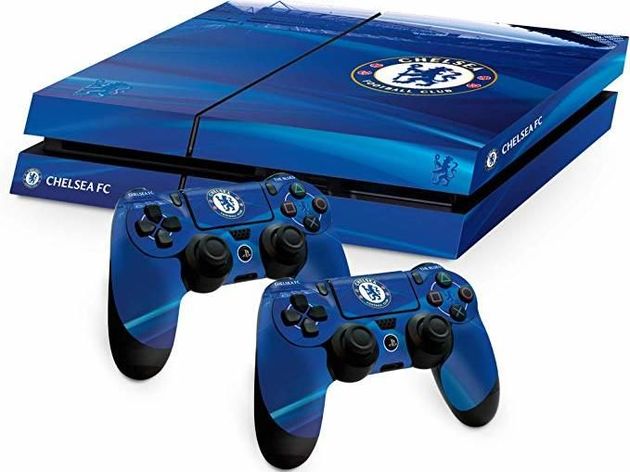 Not every fan is lucky enough to watch games live. For some, they have to settle for playing as ​Chelsea on the PlayStation 4, so why not make the most of it?

You can deck out your console with a club skin, and there's even something for your controllers as well. How nice! Just look at this kit.

To mark the anniversary of the FA Cup triumph back in 1970, Chelsea have released this stunning throwback kit, and everyone has been fighting to get their hands on it ever since. 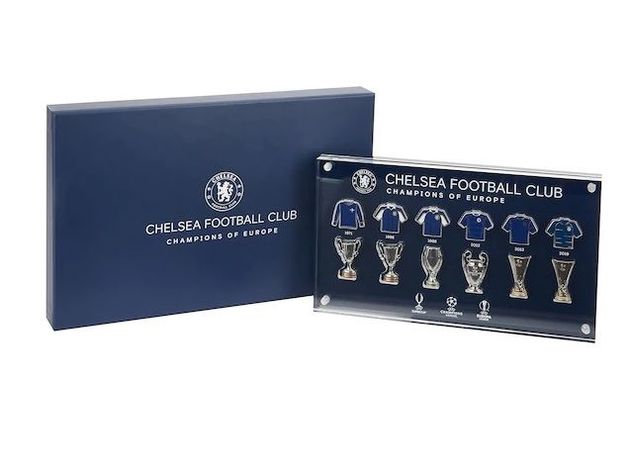 'Only team in London with a European Cup'.

The chant isn't wrong, and this pin set is a great way of showing it.

Available from the ​Chelsea Store for £80.00 Again, if you want to show the world that you support the blue side of London, then this shirt is exactly what you need. 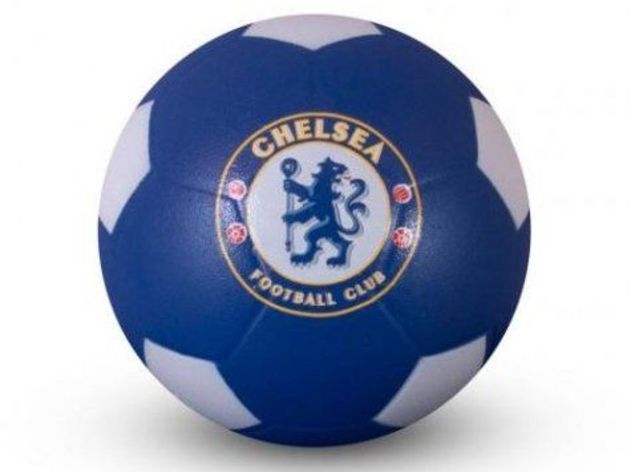 Watching a Chelsea game while simultaneously maintaining a stable heart rate is easier said than done these days. The unpredictability of it all is often too much to bear.

The answer? Just squeeze the life out of this stress ball.

Available from ​UK Soccer Shop for £3.99 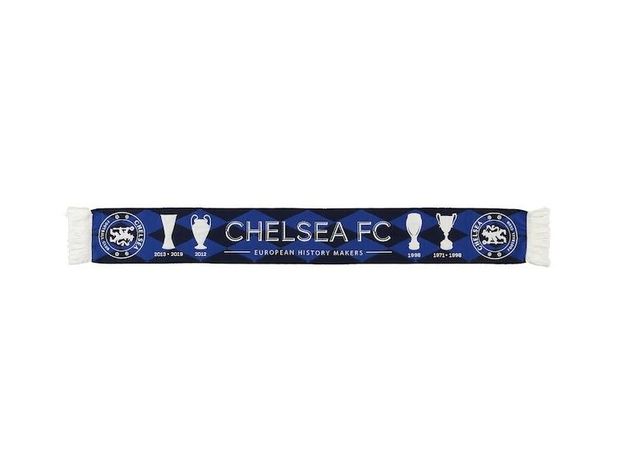 Chelsea have a rich history in Europe. The ​Champions League and the Europa League have both been displayed at the Bridge in recent years, and they can now be displayed on this scarf.

It looks good, speaks the truth and keeps your neck warm. What more could you want?

Available from the ​Chelsea Store for £15.00 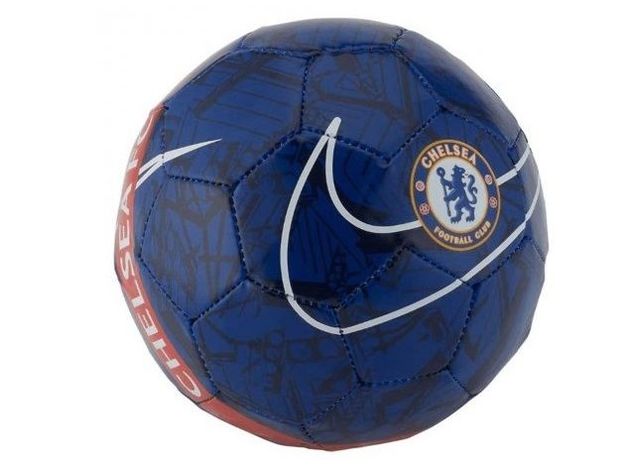 Yeah, we all love scoring screamers, but sometimes a trick or a flick can be even more satisfying.

If you want to work on your dribbling, mini skills balls like this one are perfect. 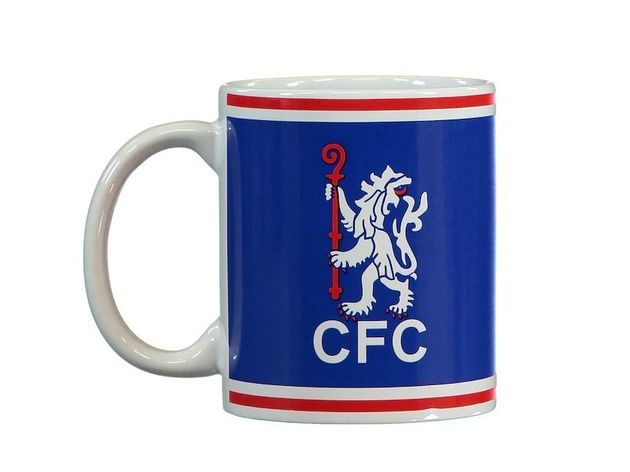 Retro is all the rage these days. Sure, you could get a mug with the current logo on, but why not get this blast from the past?

With the badge from the rollercoaster that was the 1970s, this mug certainly does the trick.

Available from the ​Chelsea Store for £8.00 If you're looking for a new football, this one which is covered with printed player signatures is pretty cool.

Even if you don't want it for an actual kickabout, these always look cool as a display piece too.

Available from the ​Chelsea Store for £12.00 As far as modern club legends go, Gianfranco Zola is up there with the best.

The Italian wizard netted the winning goal in the 1998 Cup Winners' Cup final against Stuttgart, and you can pay tribute to that with this delightful little throwback. 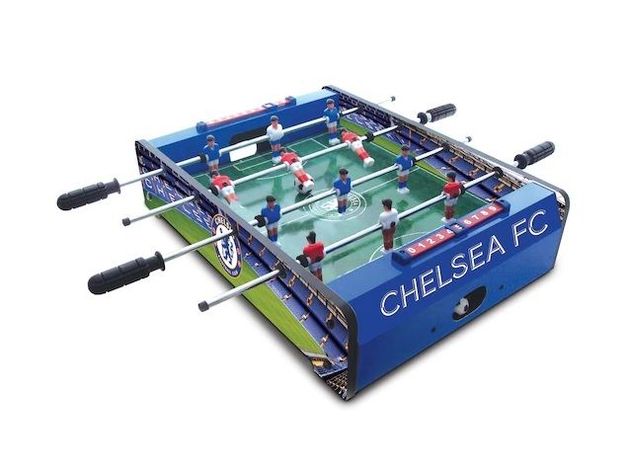 Scoring a goal at the Bridge is a dream for every Chelsea fan, but actually achieving that is nearly impossible.

But hey, why not imagine you're doing it with this cool tabletop football set?

Available from the ​Chelsea Store for £30.00