Ole Gunnar Solskjaer is not currently the right manager for Manchester United, but he probably could have been at a different moment in time in better circumstances.

And that is tremendously sad because nobody wanted one of football’s genuine ‘nice guys’ to fail in his dream job.

The numbers don’t paint a good picture for Solskjaer. He is statistically the worst United manager in the last 40 years, with fewer points per game in the Premier League than his predecessors and the lowest win ratio since the days of Dave Sexton between 1977 and 1981.

It is far from all his fault, but the Norwegian, who it must be said retains the support of the club, has to take some responsibility. United have been outwitted on the pitch too often under his leadership, lacking tactics, shape, strategy and even motivation at times.

Solskjaer is not an inherently bad manager. If he were, he wouldn’t have been lauded as coach of United’s reserve team after his retirement, nor would he have been able to guide Molde to their first-ever Norwegian title in the debut year of his first-ever senior managerial role in 2011.

Molde won a second consecutive title a year later and won only their third-ever national cup in 2013. And w 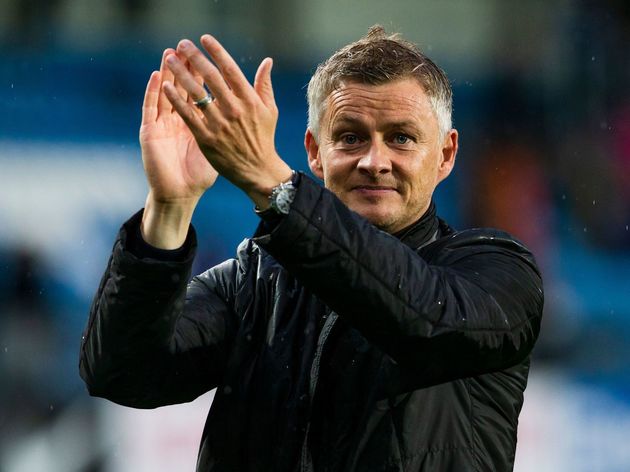 Although United are in dire straits right now, Solskjaer also oversaw an incredible run of results when he first took over as caretaker boss in December 2018. His haul of 32 points from his opening 12 games is a Premier League record for any manager in the division’s history, while United were only beaten once in Solskjaer’s first 17 games in charge across all competitions.

For a team that had been on its knees in the final weeks under predecessor Jose Mourinho, that was a remarkable turnaround. Solskjaer may have his shortcomings, but a bad manager simply wouldn’t have been able to have that much of an impact and keep it going for three months.

Solskjaer’s problems have come more recently. United were playing well under his guidance to begin with, but it could never last because the squad wasn’t built for him. His physical demands to play the vibrant, attacking football fans want has left the players that remain exhausted. 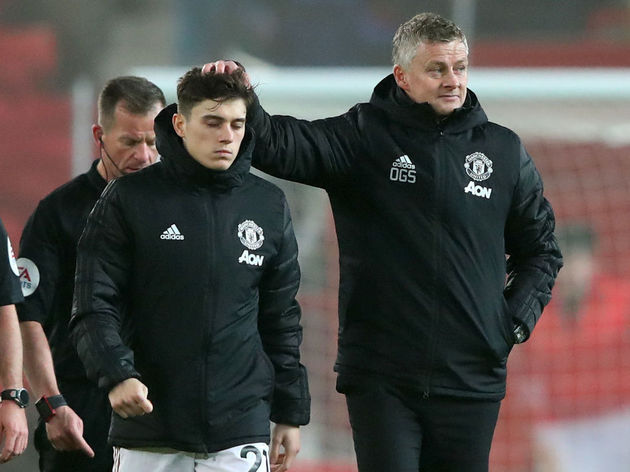 The squad overhaul required to give him a squad capable of that would take multiple years for even a competently run club to sort out, let alone in the chaos that has been United’s recruitment. But while he waits for the club hierarchy to get their act together, he has to be able to do better with the resources that he does have – and that is where he is failing.

Does Solskjaer have the experience, the nous and the mettle to grind out results to keep United afloat in difficult times? The answer is increasingly, and sadly, no.

One of the main sticks used to beat Solskjaer remains his atrocious record at Cardiff in 2014. But he walked into a dire situation there as well and was fighting an already losing battle from day one. He clearly isn’t the type of manager that could be labelled a ‘firefighter’.

Had Solskjaer been appointed United manager at a happier moment, perhaps inheriting a squad that was fresh and complete, or certainly close to it, things would have been different. His managerial skillset would have served United well, but without the club’s failings that are out of his control exposing his weaknesses – as has been the case in the brutal reality.

Solskjaer could have had success at Old Trafford in better circumstances and it is arguably a case of right man, wrong time. But if he doesn’t survive this crisis, he’ll never get the chance to find out and his reputation will be in tatters.