Shrewsbury vs Liverpool: How to Watch on TV, Live Stream, Kick Off Time & Team News

​Liverpool travel to League One Shrewsbury in the fourth round of the FA Cup as their incredible season continues.

Their League One hosts have won only one of their last seven games in all competitions - a shock 1-0 win over Championship Bristol City in the third round. They sit 16th in the third tier, but are a comfortable nine points clear of the relegation zone. 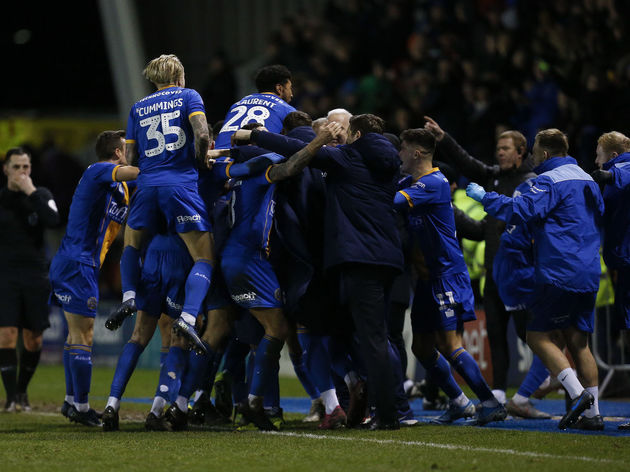 Liverpool sit top of the Premier League and are now 16 points clear of second place Manchester City as they go in search of that first, elusive Premier League title. They've won 22 of their 23 league games this season while drawing the other one.

It'll undoubtedly be Shrewsbury's toughest test of their season so far - but could there be a big shock on the cards? Here's 90min's preview of Sunday's game.

Shrews boss Sam Ricketts has only one long-term absentee in the form of 21-year-old right back Ryan Sears. Ricketts has preferred a three-back formation this season, and is expected to stick with that ahead of this weekend.

Top scorer Jason Cummings should come back into the side after coming off the bench and scoring in Shrewsbury's 2-2 draw with Fleetwood. Goals is the one area Ricketts' side have really struggled with only 24 goals in 25 league games this season. Meanwhile, Jürgen Klopp is expected to fully rotate his side after their win in the week over Wolves. They will likely be starts for fringe players like Adrian, ​Adam Lallana and Divock Origi, while youngsters Neco Williams and Yasser Larouci will get the nod.

James Milner, Naby Keita and Nathaniel Clyne are all players that would expect game time but they're all still sidelined due to injury, while Swiss winger Xherdan Shaqiri picked up a knock that could keep him out of the fixture.

This will be a historic night as it'll be only the second time in history that the two sides have met each other in any competition.

The first meeting came in February 1996, also in the FA Cup fourth round when Roy Evans' ​Liverpool beat Shrewsbury 4-0. 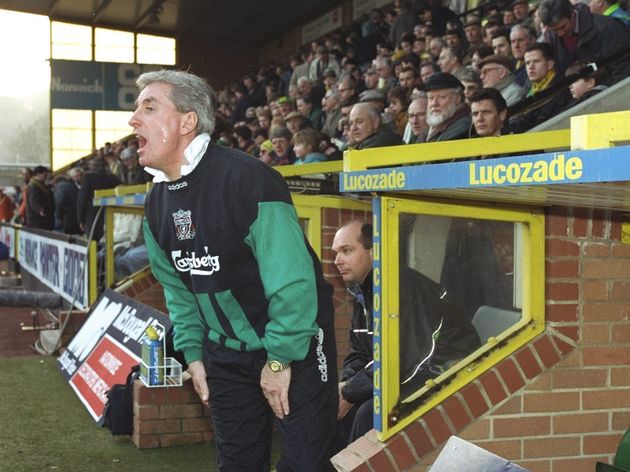 Goals from Robbie Fowler, Stan Collymore and Jason McAteer along with an own goal helped the Reds to a convincing win.

Shrewsbury have struggled as of late, with the FA Cup coming as a relief from their form in League One. They beat ​Bristol City 1-0 in a replay thanks to a late Aaron Pierre goal to secure this tie with the Premier League leaders.

In the league, however, they've won only one of their last six games. They haven't won in their last five, drawing three and losing the other two. This has seen slip down the table into 16th, but they are still only seven points off the playoffs. Liverpool, on the other hand, have simply been unstoppable. Their win over Wolves was their 40th league game unbeaten a stretch that runs back to the start of 2019.

They sit comfortably 16 points clear at the top of the ​Premier League and are on their way to cementing themselves as one of the best teams of all time. Klopp's side beat Merseyside rivals Everton 1-0 at Anfield in the last round to progress to the fourth round.

The FA Cup so often throws up some surprise results but even with a youthful looking Liverpool team, Shrewsbury won't have enough. 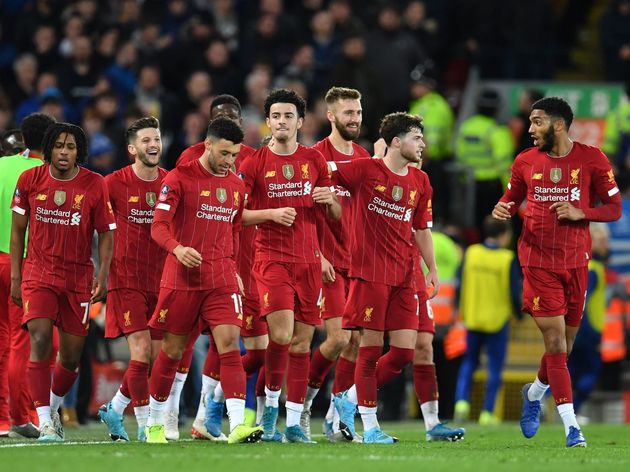 It'll be a test for some of the Reds' fringe players especially playing away at a lower league ground. The atmosphere will certainly be good and the home fans will be wanting a shock.

However, this is a juggernaut of Liverpool no matter who is starting or in what competition. They'll win here but Shrewsbury fans will have a goal to be happy about.