7 Stats That Put Into Context the Absurdity of Liverpool's Season

Liverpool are waltzing towards the Premier League title, and doing so with a relentlessness ​that we have never seen before in the history of English football.

Their latest ​victory over Wolves, albeit a hard-fought and perhaps slightly fortuitous one, put them 16 clear at the top of the division.

They can afford to lose six of their 15 remaining games and would still be guaranteed the title; a margin for error they have afforded themselves with a record-smashing start to the season. It's difficult to grasp just how good they have been with words alone - so we'll let the numbers do the talking.

Head and Shoulders Above the Rest No team in English football has ever really gotten close to what ​Liverpool are doing at present. We can't yet call them 'invincible' nor may we be able to come the end of the campaign, but at this moment in time they are certainly untouchable.

They have taken 67 points from a possible 69 - meaning they have amassed at least five more points from the opening 23 games of a season than any other side. That's true even when you assume three points for a win to include the teams of ancient history. If there is a criticism - and trust me, the internet will always find a criticism - then it is that the performances haven't always been entirely convincing.

The narrow victory at Molineux was the latest in a fairly sizeable catalogue of wins, in fact, in which Liverpool have failed to hit the heights they can, but emerged with three points anyway. It was their tenth league win of the season which came by the margin of a single goal, so either this team are just exceptionally lucky, or they have the winning mentality.

I know where my money is. 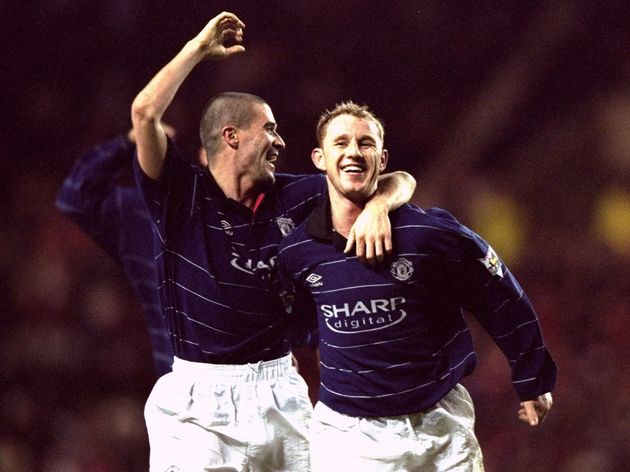 The last time the Reds lost on Premier League duty was against Manchester City in January 2019. As previously mentioned, they have played 40 games since, winning 35, and amassing a stupendous total of 110 points from a possible 120.

Stunning, really, that they weren't able to get the 2018/19 title over the line on that sort of form, but they've dusted themselves down and gone again in remarkable style.

Resilient doesn't quite do it justice.