​Considering they've conceded 32 goals in 24 Premier League encounters this season, kept the joint-lowest amount of clean sheets (three) and the two centre backs that once made them such a dominant force are now the wrong side of 30, it wouldn't be such a bad idea for Spurs to strengthen their backline in the days that remain of the January transfer window. 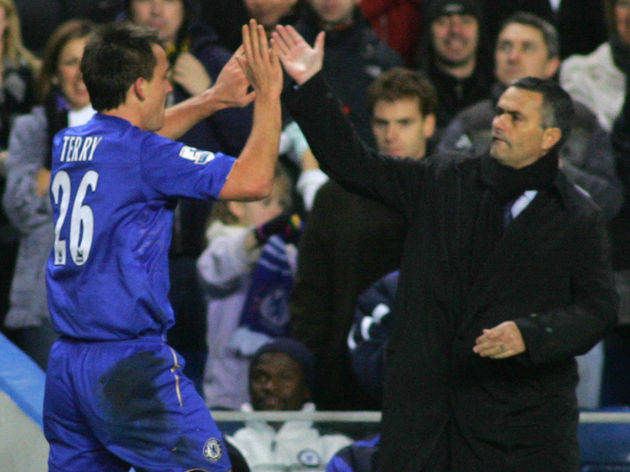 Spurs' defensive struggles, which have continued under the man who masterminded the league's greatest ever backline with Chelsea in 2004/05, have unsurprisingly led to the club being linked with numerous centre back targets this month.

Bournemouth's Nathan Ake and Napoli's Kalidou Koulibaly were both tipped with moves to north London and now, according to the Mirror as relayed by the Daily Star, Jose Mourinho is plotting a move for Sheffield United's Jack O'Connell, a fine footballer but one who's been elevated by the magician that is Chris Wilder.

Nevertheless, this isn't an area Spurs should be prioritising. Not this month, anyway.

Firstly, the performances of the centre backs themselves have certainly improved since the turn of the new year. Davinson Sanchez, who has struggled for game time in recent weeks despite an impressive start under his new manager, was immense against Liverpool, while Toby Alderweireld has somewhat rediscovered the consistency that made him one of the world's best back in Spurs' defensive heyday.

The performances of 20-year-old Japhet Tanganga against the Reds and Middlesbrough in the FA Cup - in which he was awarded MOTM - means that Spurs have five competent centre back options going forward - although Tanganga was used as a full back during those impressive displays. The cut-out of individual errors has seen the Lilywhites concede just five in their last six in all competitions - keeping their first away clean sheet since January 2019 in the process.

The return of full back Ben Davies should also see the Lilywhites' backline continue to improve. The Welshman seems to be a key part of Mourinho's rebuild, with the Portuguese boss earlier this month saying as quoted by Football London

With Davies' imminent return there's no doubt that you'll get a more structurally organised Spurs side, and one less vulnerable to opposition counter-attacks while also being a more efficient and enjoyable side to watch.

So, with the defence destined for continued improvement, where should Spurs tar-, oh, forget that, could the answer be any more obvious? 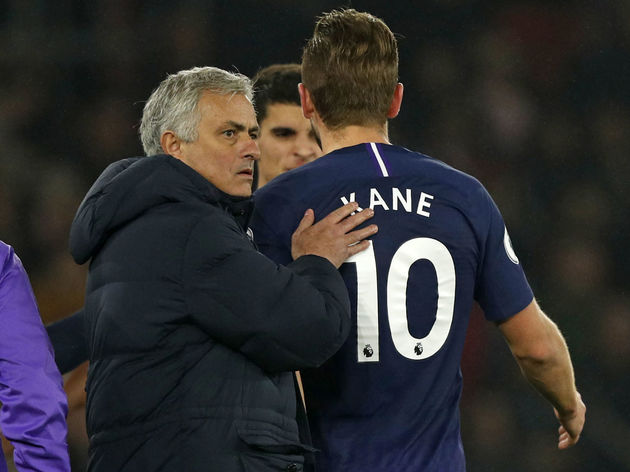 The void left by one of the world's best number nines has seen the Llilywhites struggle immensely going forward, not only in front of goal but in their build-up play as well.

Harry Kane's ability to link play, hold the ball up, draw fouls and ping 40-yard passes out to the flanks can't be matched by any other striker on the planet, let alone Son Heung-min and Lucas Moura - who, despite being invaluable assets to the squad, cannot bring others into play and often fail to make the right decisions in the final third. While the deadly South Korean and nimble Brazilian are major threats in attacking transition, both struggle against sides who sit on the edge of their box and put the onus on you to make something happen.

On the surface, Krzysztof Piątek, Ze Luis and Willan Jose seem like underwhelming targets, but Spurs don't necessarily need somebody who can match Kane's goal output. Instead, they need somebody who can play in tight spaces, is comfortable off one and two touches and can hold the ball up because in Alli, Son and Moura, they have players who can score goals. Obviously if the potential new signing - whoever it may be - could find the back of the net from time to time as well, that'd be grand.

While a new striker is the undisputed number one priority, it's clear that if Mourinho wants to take his Spurs side anywhere near to challenging for the title, a new defensive midfielder is needed. With Victor Wanyama no longer functioning, Eric Dier is the only natural senior defensive midfielder in the squad, which isn't good news. With this position such a glaring need, it's infuriating to see the club fail to move for the likes of Sander Berge and Ibrahim Sangare of Genk and Toulouse respectively. Both solve the issue and would be available for no more than £25m.

Lille's Boubakary Soumare - who, despite being a natural number eight, possesses all the attributes to be a fantastic number six - would be the dream move for Spurs, but with the French club asking for a hefty fee for the 20-year-old's services, that move looks unlikely. For now, central defence isn't and shouldn't be the priority. There are gaping holes in this Spurs squad and if the club recruits well up front, the short-term is promising, while a smart move for a young, well-rounded defensive midfielder could kick-start something special under Jose Mourinho.