​Toby Alderweireld has poured cold water over suggestions that there is unrest in the Tottenham camp, instead hinting that one player's discontent has led to the recent claims.

Spurs secured their first league win - and goals - of 2020 on Wednesday as they saw off a plucky Norwich side 2-1, but the club's struggling form has resulted in talk of an unhappy camp under José Mourinho.

It was ​recently claimed that the Spurs boss was

​Alderweireld, who signed a new long-term contract in December, denied that the bond the club had en route to the Champions League final last season has dissipated, insisting the mood is 'positive'.

"For me, it's nothing like that," the Belgian said, via the ​Standard. "If it was like this, I wouldn't sign a new deal. Now, for me, it's all positive.

"Not that you want to drop. But sometimes it doesn't go your way and we have to find a way to get back to our level. 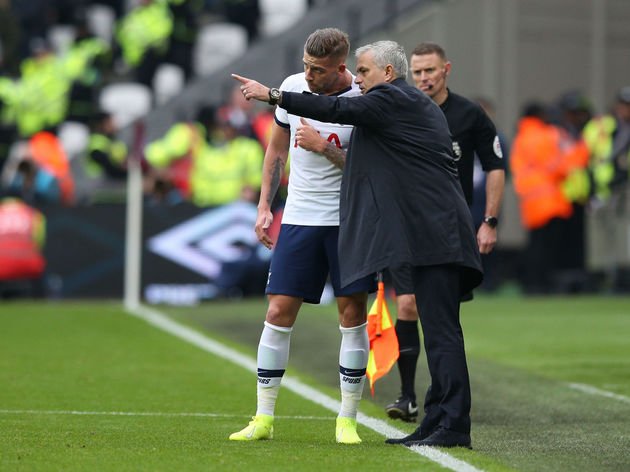 "Let me say so again: no negativity. I don't know where that’s come from. Maybe there's a player that’s not happy and maybe he wants to say something? 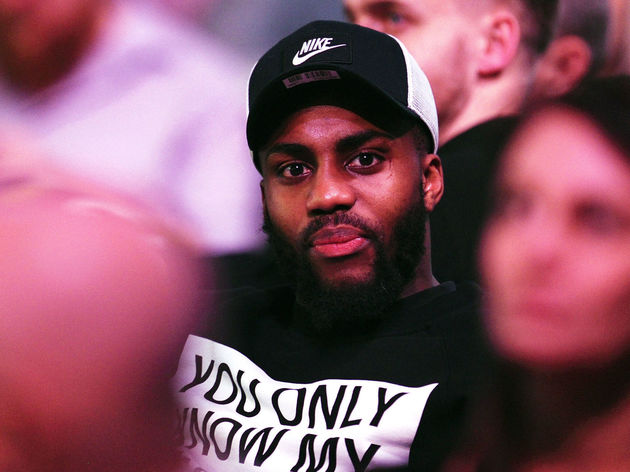 "We have an unbelievable group," he added. "I think we have such nice guys. Maybe we are too nice! You know? That's maybe the problem. Everyone is very happy with the manager, the way we train."