​Chelsea are planning to make a last-gasp attempt to sign Lyon striker Moussa Dembélé before the close of the transfer window.

The Blues are interested in recruiting an additional striker to lessen the goal burden placed on (the possibly injured) Tammy Abraham and Dembélé fits the bill - having scored on 15 occasions in all competitions this season. 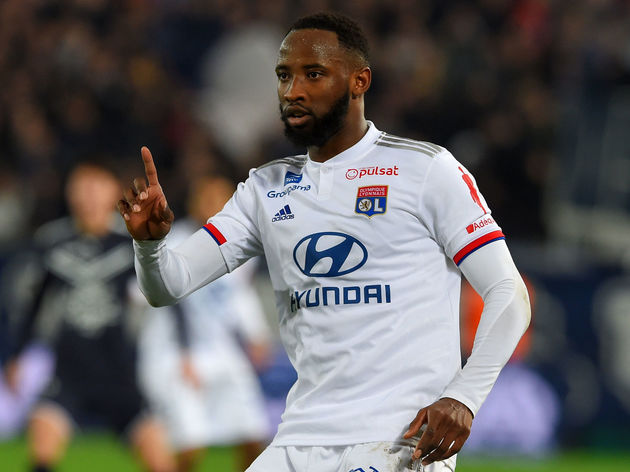 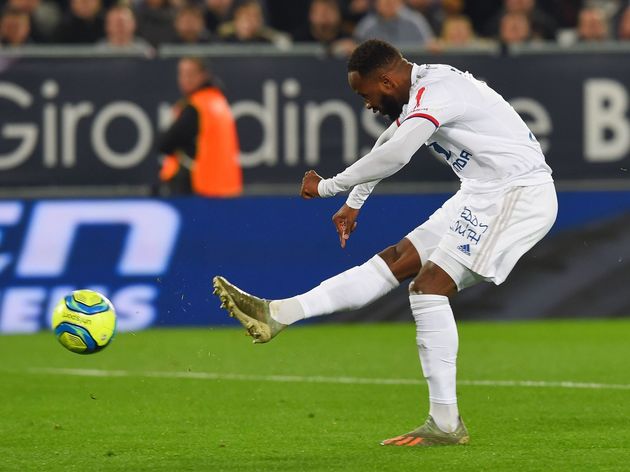