Brescia vs Milan Preview: How To Watch on TV, Live Stream, Kick Off Time & Team News

​Relegation-threatened Brescia host Milan at the Stadio Mario Rigamonti on Friday night as I Rossoneri look to extend their winning run and break into the European places.

Eugenio Corini's side are without a win in five games in the league, a run which stretches back to mid December when they beat Lecce 3-0. Since that last triumph, Le Rondinelle have lost three and drawn two, which has seen them slip into the relegation zone in recent weeks.

Inversely, Milan have started to pick up their form in recent weeks, snatching three wins in a row against Cagliari, SPAL and, most recently, Udinese. I Rossoneri have lost just one of their last five in all competitions, a 5-0 capitulation against Atalanta. Friday's game is a great opportunity for Brescia to turn their season around with an unlikely home win against one of Italy's most famous clubs, while Milan will see this fixture as an opportunity to continue their impressive form of late.

Despite now having a number of injuries to content with, Brescia will have to make do without talismanic striker Mario Balotelli as the Italian starts the first of his two-match ban following his red card against Cagliari last week.

However, Balotelli's suspension paves the way for Alfredo Donnarumma to finally partner Ernesto Torregrossa up front. For Milan, Léo Duarte, Ricardo Rodriguez, Lucas Biglia and Davide Calabria remain absent although Hakan Calhanoglu should retain his place on the wing in favour of Giacomo Bonaventura after recovering from injury.

Simon Kjaer should also feature alongside Alessio Romagnoli at the heart of the Milan defence.

Brescia and ​Milan have faced each other on 23 occasions prior to Friday's meeting. Milan have recorded 13 wins against I Biancazzurri, who themselves have beaten Milan just once back in 2003, with the remaining nine games ending in stalemate. The two sides have not met each other regularly due to Brescia's stay in Serie B, however the last three meetings between the two sides have all been won by Milan, recording back-to-back 1-0 wins as well as an emphatic 3-0 victory over Brescia back in December 2010. 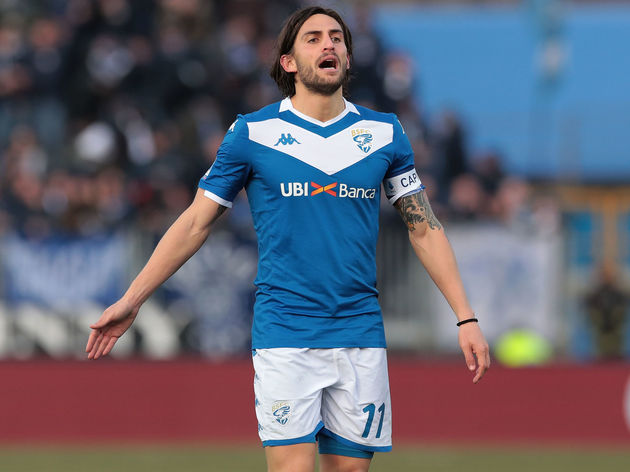 Brescia have endured a torrid time this season, currently possessing the division's worst home record while only one team have scored fewer goals.

Without a win in five Serie A games, Brescia are in real danger of falling back into Italy's second division – and the absence of Balotelli will only further compound their misery. Having won only four games and drawn three so far in the 2019/20 season, Brescia will need to find inspiration and, more importantly, goals from within their squad.

Despite their shortcomings up front, Brescia have managed to get on the scoresheet in each of their last four league outings, including in games against Sampdoria, Cagliari and Lazio – and will hope to overcome a defensively fragile Milan side on Friday. Milan have been on an upward trajectory since their 5-0 hammering by Atalanta back in December and will aim to continue their impressive form so far in 2020.

After failing to score in three successive games, Il Diavolo have scored eight goals in their last three games in all competitions and will aim to continue their fine goalscoring form when they come up against 19th-placed Brescia.

Despite the poor goalscoring form of Krzysztof Piatek and with January signing Zlatan Ibrahimović being very much in the latter stages of his career, Milan seem to be able to find goals from all over the pitch. Their leading scorer thus far in Serie A? Theo Hernandez, with six. 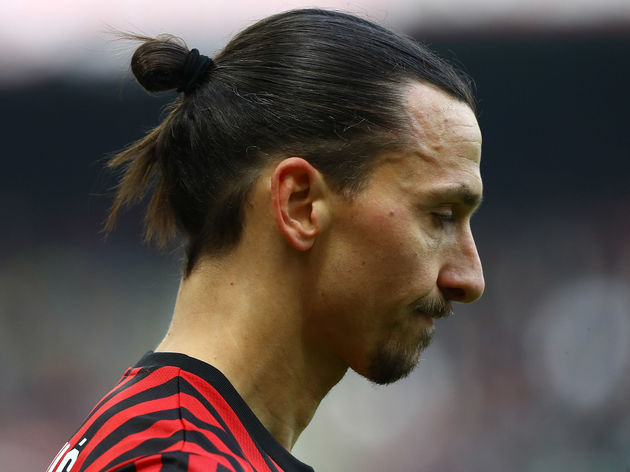 Milan have tended to dominate historically against Brescia and have thus won the last seven meetings between the two sides and, with Balotelli suspended for Friday's game, it is difficult to see the home side turning the tide.