Circumstances haven’t been sympathetic to Solskjaer, who will always be lauded for his kind character and feats as player, as well as his initial stint as United caretaker boss last season.

Solskjaer isn’t solely to blame for United’s continued and worsening stagnation. The majority of that lies higher up the Old Trafford chain of command. But his team too often lacks coherent strategy or tactics, is perplexingly flummoxed by weaker opponents, is unable to defend set-pieces, and appears more recently to have simply lost hope. If that isn’t on him, what is?

Whether or not anyone could actually make Manchester United a force once more without major surgery at vast expense to fix the problems of seven years of bad decision making, the fact of the matter is this: Solskjaer has a lower points per game average in the Premier League than any of his three predecessors in the post-Sir Alex Ferguson era (since 2013).

1.64 points per game is less than David Moyes (1.68), Louis van Gaal (1.79) and Jose Mourinho (1.89), all of whom have justifiable gripes about the club not adequately supporting them. 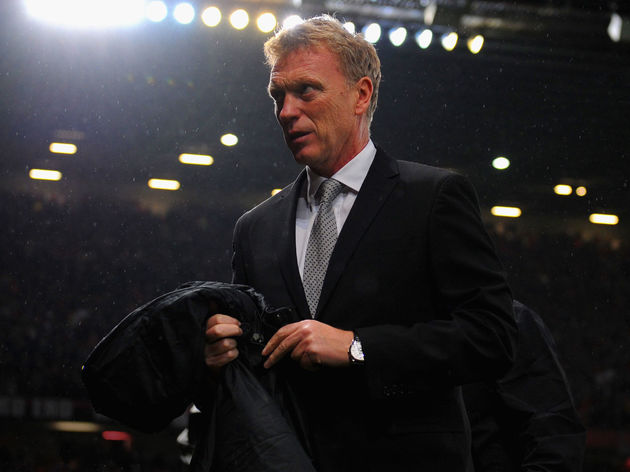 He is the only one of the four to have won fewer than half his games in all competitions, emerging victorious just 49.2% of the time. The other three all managed a win ratio of at least 52%, with Mourinho the best of an otherwise disappointing bunch at over 58%.

As far as just the 28 years of the Premier League are concerned, this is United’s worst ever season, bar none. The current points tally after 24 games is 34, which is six fewer than the previous worst – that came in 2013/14 when Moyes was at the helm and United had 40 points.

Since Solskjaer was appointed permanent manager in March of last year, United have actually lost more Premier League games than they’ve won – 12 to 11. A cumulative league table since then would put them ninth, still above Arsenal, but an astonishing 43 points and 17 wins worse off than Liverpool, who have become the new benchmark in English football.

What makes United’s complete nosedive since Solskjaer got that permanent contract so bizarre is that he had overseen a remarkable run of results as caretaker boss. His haul of 32 points from his first 12 Premier League games is the best return from any manager’s first 12 games in the division’s history, while he only lost one of his first 17 games in all competitions.