Three things are certain in life.

On the agenda today:

- The deal has collapsed, everybody must panic NOW!

- We're actually no further forward because literally nothing has changed.

Even Bruno doesn't want to hear any more - proven below - but sadly, we're going to lay it all out for you anyway.

The theme of yesterday's update was a ​'breakthrough' in talks between Sporting and United, concluding that negotiations were making good progress.

But, as ever, things aren't always that easy.

Because today is another day in Bruno Fernandes land, and today we have claims that the whole shebang is infact off. That comes courtesy of The Sun, in sensationalised CAPITAL LETTERS may we add, due to United's reluctance to cough up Sporting's stoic £68m asking price.

United co-chairman Joel Glazer, who provides signs off on the club's transfers, does not believe that the 'structure' of the deal is right and thinks Fernandes is not worth his current club's valuation. 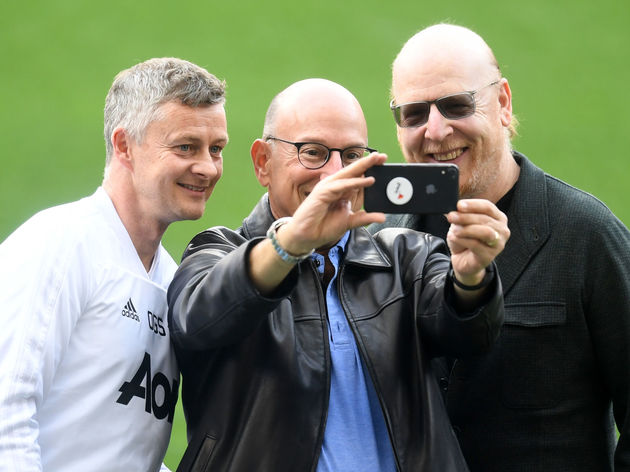 The Sun's report should be taken with a fairly large pinch of salt though. It is perhaps possible that the story has been fed to the media by United themselves, in an attempt to force through the deal by calling Sporting's bluff of not moving their asking price.

And people say Ed Woodward does not know how to negotiate?

In any event, this theory is given some weight by what the Portuguese media have been reporting today. 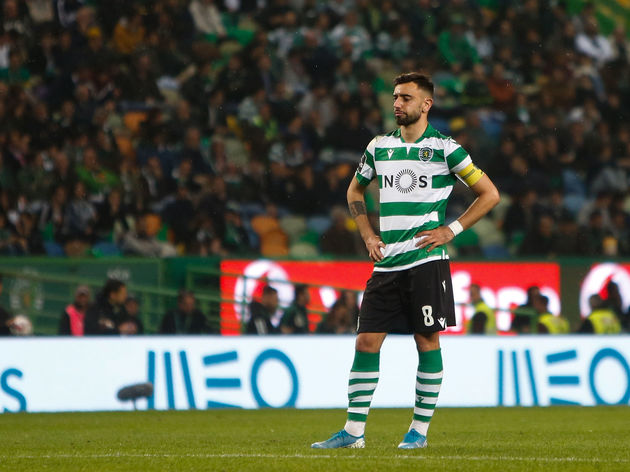 Amid this tiresome speculation it is easy to forget why United started chasing Fernandes so ferociously in the first place.

talkSPORT (via Express), has stepped in to remind us all what a talented player he is.