Premier League Takeaways: 7 Things We Learned From the Latest Round of Midweek Action

​Liverpool will regain their 16-point lead over Manchester City if they beat Wolverhampton Wanderers on Thursday night after Sergio Aguero's late goal gave the Sky Blues a 1-0 win against Sheffield United.

In the Midlands, Aston Villa secured a monumental 2-1 victory over Watford courtesy of a last-minute blast from Ezri

Leicester Aren't a One Man Team 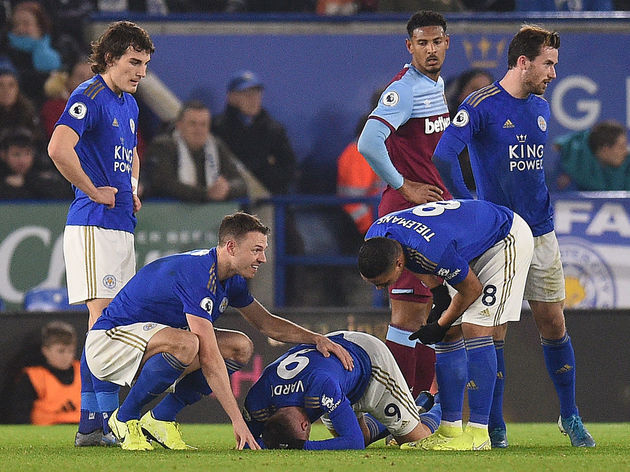 Jamie Vardy left the pitch minutes before the half-time interval during ​Leicester City's 4-1 thrashing of ​West Ham United at the King Power Stadium.

The Foxes nevertheless romped their way to victory, showing they can cope without their talismanic frontman, who appears to have picked up a ​minor glute injury.

We're coming up to a pivotal point in the year, where Leicester can cement their place in the top four, having earned 14 more points than fifth-place ​Manchester United.

It looks like they won't have Vardy around to help navigate this period, but their performance on Wednesday suggests they can weather the loss of the man who's hit 17 goals in his last 20 top-flight appearances. 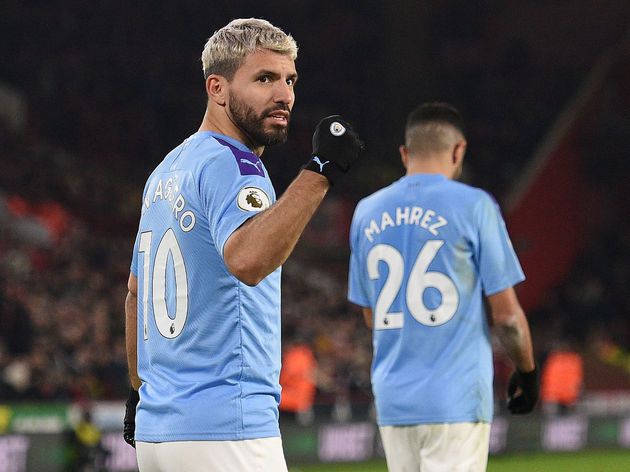 Quite remarkably, the greatest foreign goalscorer in Premier League history has only made the PFA Team of the Year on two occasions. Aguero's first inclusion didn't come until 2017/18 - so yes, he has been criminally underrated for quite a while.

However, ​Manchester City's fans and players have always appreciated the Argentine's formidable talents, and he was their savour once again as he came off the bench to net the only goal at Bramall Lane.

Sure, it was a tap-in, but Aguero's sharp, decisive movement created the opportunity, with a  glorious ball from Kevin De Bruyne then picking him out.

These two are giant figures at Eastlands, and City will really struggles when they have to replace the forward who is set to depart in 2021. Ten defeats in 12 Premier League games was bad enough for Bournemouth. The fact they suffered heavy losses to many of their nearest rivals during that run only made things worse for the Cherries.

Things were decidedly bleak for Eddie Howe's recruits, but they returned to form against Brighton in front of a jubilant home crowd to, with goalkeeper Aaron Ramsdale looking immaculate between the sticks.

Callum Wilson also struck his first league goal since September, adding to the feeling Bournemouth have turned a corner. As if we needed another reminder that the this is the best league in the world.

In the fourth and final minute of additional time at the end of ​Newcastle United's clash with ​Everton, the Magpies were trailing their hosts by two goals.

102 seconds and a couple of Florian Lejeune goals later, they found themselves leaving Goodison Park with a 2-2 draw.

It was a truly staggering outcome, made more incredible by the fact the defender had never scored for Newcastle before the game.

All Is Not Well at the Bridge​ After a run of nine losses in 11 top-flight games in the final months of 2019, the cracks were beginning to show at ​Chelsea.

Frank Lampard has since calmed supporters' fears, with the Blues still holding a healthy lead over their competition in the race for ​Champions League qualification.

However, there was a strange atmosphere at Stamford Bridge during Chelsea's 2-2 draw with ten-man ​Arsenal.

Unease and frustration seeped through the stadium as the crowd began voicing their opinions on the shaky display from Lampard's men. Could the fans be losing faith in Super Frank?

No Rashford, No Impetus 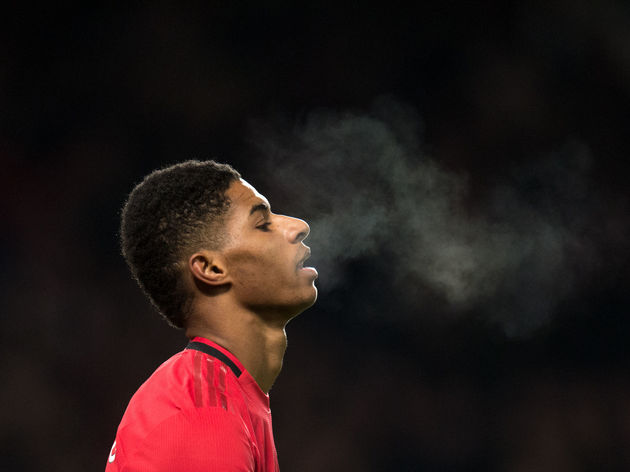 Ole Gunnar Solskjaer watched an insipid performance from his team as they were beaten by Burnley in midweek.

Red Devils forward Marcus Rashford has been electric in recent times, but he will be out of action for the next two or three months after picking up a couple of injuries.

There was a distinct lack of impetus on Wednesday evening, no spark to light up the contest. With Rashford out of the picture, United's top four charge could be coming to an abrupt end. It felt like a season-defining moment for Dean Smith and his squad. Finding themselves behind shortly before the break, Villa needed to dig deep to come roaring back and earn an enormous three points.

Douglas Luiz lit the blue touch paper with a fine finish at the back-post, but it was Konsa and Mings who produced the fireworks in the Midlands, the pair combining to lift their team out of the relegation zone.