The Catalan giants are in the market for a new striker to provide immediate cover during Luis Suarez’s four-month injury absence, as well as long-term competition and depth. With Aubameyang the highest profile player linked so far, new head coach Quique Setien confirmed earlier this week that plans for a new ‘number nine’ are being discussed.

According to a report from Mundo Deportivo (MD), the Gabon international is giving serious thought to leaving Arsenal because of the interest from Camp Nou.

It is suggested that Barcelona have even been given the green light from the player’s camp to indicate Aubameyang's interest.

The report makes the point that Barça are well aware of Aubameyang’s contract situation, as well as his footballing preferences. His current Arsenal contract expires in 2021, which puts the Premier League side in a vulnerable position given that no agreement on a new deal is on the horizon. 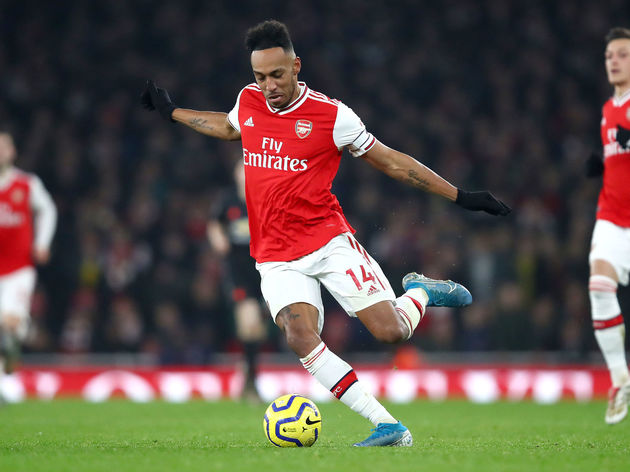 Arsenal are understandably determined not to lose their key man and top goalscorer. Mundo Deportivo's article ultimately puts the onus on the player himself to make any transfer happen, suggesting that he has to make it known that he wants to leave. Barcelona may not have a chance without that.

Aubameyang became Arsenal’s record signing when he joined the club from Borussia Dortmund for around £56m just two years ago. He took a share of the 2018/19 Premier League Golden Boot and has scored 57 times in 91 Arsenal appearances in all competitions to date.

In a potential deal as complicated as Aubameyang's, the main thing against Barcelona is time, with just eight days until January transfer windows across Europe close. 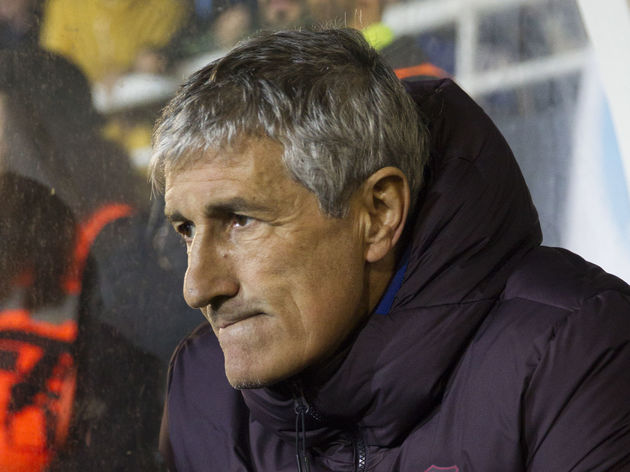 Barça have also been linked with Girona star Cristhian Stuani and Valencia’s Rodrigo in their hunt for a new forward. Both have been long-term targets. This time last year, the Catalans ended up making the ill-fated signing of former Ghana international Kevin-Prince Boateng on a short-term loan.