​Tottenham Hotspur manager José Mourinho has revealed that the injury suffered by midfielder Harry Winks does not look too serious.

Winks was forced off the field during the second half of Wednesday's 2-1 win over Norwich City after a heavy challenge from Todd Cantwell left him with an ankle injury. Having already lost striker Harry Kane to a long-term injury, fans feared that Winks might find himself sidelined as well. 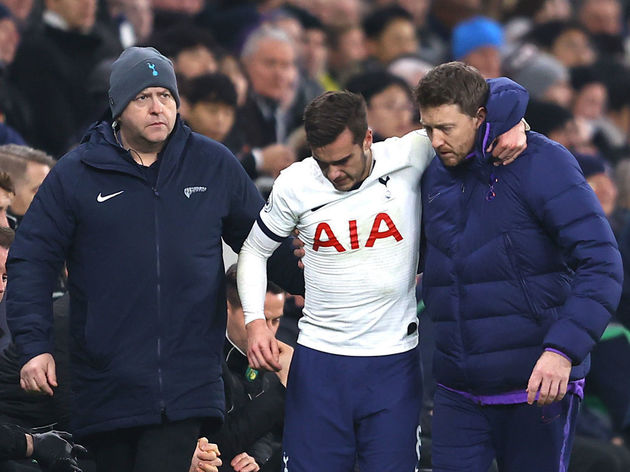 Fortunately, speaking after the game (via the ​Daily Mail), Mourinho revealed that Winks' injury does not look too bad, and any period on the sidelines is expected to be relatively brief.

"It is not a crazy one - hopefully weeks and not months," the boss admitted.

Mourinho will certainly be glad that Winks' injury is not too serious. His squad has already been stretched by injuries and a lack of recruitment - particularly in attack, where ​Spurs are still lacking an out-and-out striker following ​Kane's injury (except for Troy Parrott...whom Jose Mourinho has clearly forgotten about).

Lucas Moura started up front against ​Norwich, but it was ​Son Heung-min who popped up with a late header to rescue the three points for Spurs. Mourinho confessed to ​BBC Sport that the situation has proven to be a real challenge as he does not have the same squad depth as some of his ​Premier League rivals.

"When ​Chelsea want to win they bring on Michy Batshuayi. When ​Manchester City want to change Gabriel Jesus they bring in Sergio Agüero. 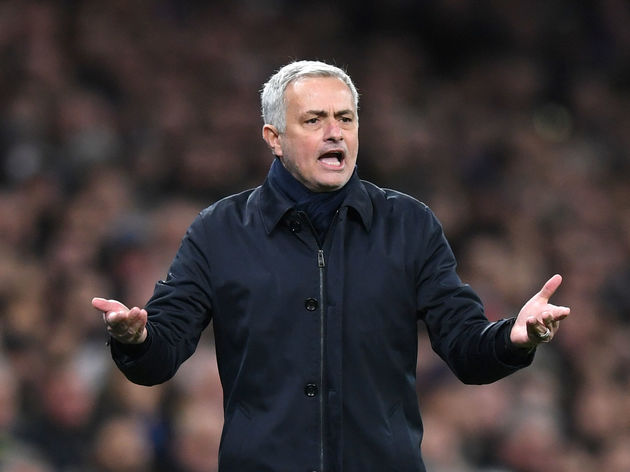 "We are so, so unlucky with injuries. We get back Hugo Lloris and we lose Harry Winks. It's incredible."

Mourinho's only remotely attacking substitute was midfielder Christian Eriksen, who has been heavily linked with a move to ​Inter, so the boss was clearly letting Spurs officials know that they need to look to the ​transfer market as soon as possible.