​Liverpool manager Jürgen Klopp has confirmed that centre back Dejan Lovren has returned to first-team training ahead of Thursday's meeting with Wolverhampton Wanderers.

The Croatia international has been missing since the clash with Red Bull Salzburg back in December, when he picked up a muscle injury which has forced him to miss Liverpool's last six Premier League games. However, speaking in his pre-match press conference (via the club's ​official website), Klopp confirmed that ​Lovren has been training for a few days and looks to be close to a full recovery.

“Dejan trained now since the start of the week, Monday. So, [it’s his] first steps out on the pitch, it’s good," he revealed.

However, it is not the same story for ​James Milner, ​Naby Keïta 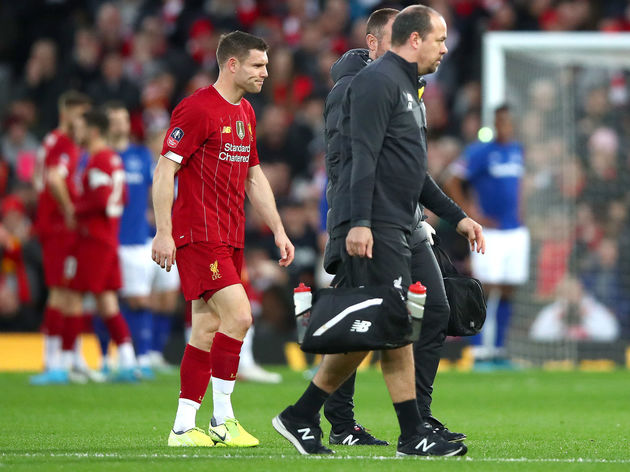 "The majority of December and January we had a bench full of kids – wonderful kids, but kids. So, how could we think about giving a player to anybody? I don’t understand that," he said. "It’s not about Shaq or whatever, it’s about pretty much everybody. That we just have to keep them for sorting our situation and not the situation for different clubs.

It is thought that Liverpool have slapped a €30m (£25m) price tag on Shaqiri's head for the summer, when they may be open to allowing him to leave. However, given their current push for both ​Premier League and ​Champions League glory, Klopp clearly wants as many options as possible.