A number of things in life are certainties.

Growing old, ​taking on more responsibilities and, in my case, going bald.

There's also one other thing that's become a certainty this season - West Ham's inability to put in a performance when they really need one. After Bournemouth and Aston Villa's victories over Brighton and Watford respectively, David Moyes' Hammers really needed to show what they were made of - even though they were facing a tricky trip to high-flying ​Leicester - to create some separation between themselves and the relegation zone.

Brendan Rodgers' Foxes have been bloody superb this season and quite rightly were favourites heading into the game. But having gone through a (relatively) poor patch of late, losing four of their last six games, now was the time for Moyes to galvanise his side into putting in a rousing display.

But, as usual, that didn't happen.

Instead, Leicester were in absolute cruise control from minute one, dominating possession as they relentlessly pressed West Ham back towards their own penalty area.

Crisp passing, intelligent movement between the lines and players with the ability to drive forward and run with the ball - namely James Maddison, Ayoze Perez, Harvey Barnes and Jamie Vardy - caused a raft of problems for West Ham's defence, highlighting the same old deficiencies in their side. 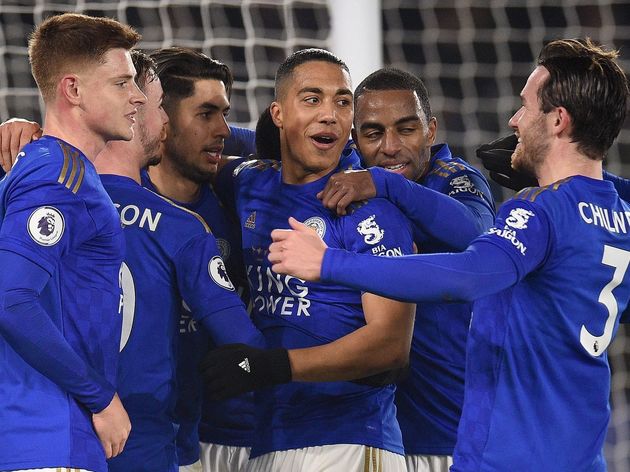 We could sit here and pick the bones out of each individual ​West Ham performance, but instead we'll look at an overriding theme in this side.

Without Michail Antonio, they have no pace.

The frustration is that this isn't new information, it's something that has been ingrained within the fabric of West Ham's squad for a number of years.

Dinked little aerial balls down the line are a good idea in principle, but you need willing runners looking to get in behind. Too often, ​Lanzini

Poor Haller must be wondering what on earth he's done moving to West Ham. 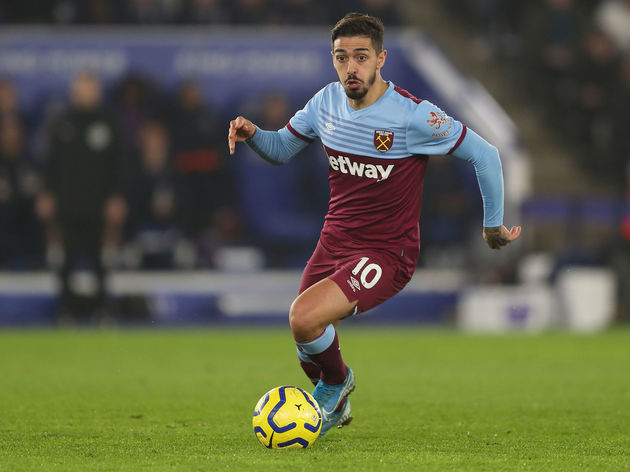 The key takeaway from this game is painfully obvious, though. Investment is needed, quickly, in players who can inject a bit of life, a bit of spark and a bit of urgency into this West Ham side - otherwise the pedestrian football played at times will earn them a one-way ticket to the Championship.