Jurgen Klopp has admitted that Alex Oxlade-Chamberlain’s anger at his substitution in ​Liverpool's win against Manchester United on Sunday was justified.

Chamberlain was replaced midway through the second half for the second consecutive week after he was taken off in the Red’s narrow win away at Tottenham. So far this season, the former Arsenal man has failed to complete 90 minutes in the Premier League for the runaway league leaders.

It clearly reached boiling point for the midfielder at Anfield, with the cameras catching him swinging his arms in frustration as he trudged towards the bench after being replaced by Fabinho. 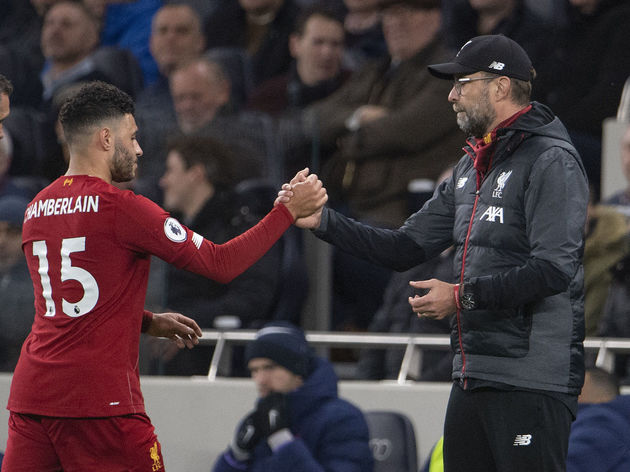 As reported by the ​Metro, speaking in his pre-match press conference ahead of Wolves on Thursday, Klopp said: “He is not frustrated, he just looks like this. I asked him and it is fine. It is normal a player wants to play 90 minutes but we have to learn from our own past. Oxlade is an unbelievably important player for us.

"There are moments in a game where players get a bit tired and they show up. I try to read the players during a game and try to understand which moment they are, energy level-wise, and make a decision.”

Klopp went on to acknowledge that he may have taken the midfielder off earlier than was necessary, which may have prompted Oxlade-Chamberlain’s reaction. However, he suggested a potential knock as a reason for his substitution. 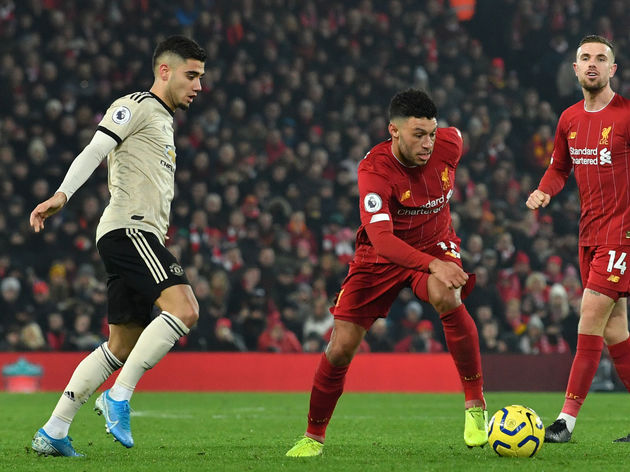 ​“Maybe with Ox last time I was a bit too early but he got a knock on top of that. He was limping a little bit. If a midfielder is limping you start looking in detail and sometimes in a defensive situation, a midfielder is not where he should be and then there is the impact. You have to make a decision. After the game it didn’t feel that bad, the knock he got.”

Since returning from injury, Oxlade-Chamberlain has played an important role in Liverpool’s success on the pitch and has scored five goals in all competitions this season.