Kelechi Iheanacho Determined to Take his Opportunities at Leicester

Kelechi Iheanacho has opened up about his opportunities at Leicester City this season and his determination to take his chances in the first team for the Foxes.

The Nigerian has spent most of his ​Leicester City career playing the understudy to Jamie Vardy and it is easy to see why. Despite Jamie Vardy being 33 years old, he has already found the net an incredible 17 times so far this season in just 24 appearances in all competitions.

Having made a strong impression at current champions Manchester City, Iheanacho has struggled to have quite the same impact at his current club, having scored just seven league goals in three seasons at the King Power. ​However, the formerly misfiring striker appears to have turned his fortunes around and is having a strong season. He has managed to get on the scoresheet six times in his 10 appearances in all competitions this campaign. Having found himself a peripheral figure at the start of the season, a strong run of form near the end of 2019 has seen Iheanacho force himself into Brendan Rodgers’ plans.

"It’s been a good season. It’s a good group of boys, they’re like family, with everyone together and the staff as well. Everyone is happy doing well. (When) the chance comes, you have to take it.” 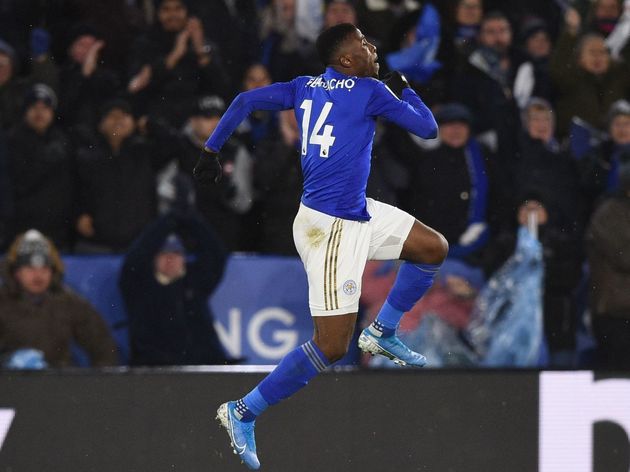 Having suffered back-to-back defeats in recent weeks, Iheanacho will be hoping to help his side turn their slump in form around.

Leicester still sit comfortably in third place with an eight point advantage over Chelsea directly below them as they look to secure a place in next season’s Champions League.