​German 'Mono' Burgos is considering leaving Diego Simeone's side at Atletico Madrid in the summer to pursue his own coaching career.

The Argentine pair have been working together since 2011 when teaming up as manager and assistant at Catania, before moving onto

It was in late December 2011 when Burgos took over the number two role in the Spanish capital, aiding Simeone in securing eight trophies for Atletico during current their eight-year stay. That haul includes one La Liga crown, two Europa League titles, a Supercopa de España as well as the Copa del Rey - while Atleti have also reached the Champions League final on two occasions.

However, it appears as if their successful stint together may be coming to a close this summer, as ​Marca 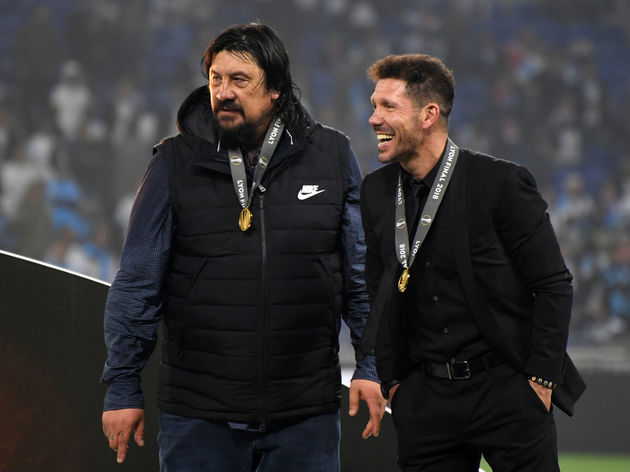