​Jose Mourinho says Tottenham are doing everything they can to manage Tanguy Ndombele's injuries while insisting it will ultimately be up to the Frenchman to regain a spot in the side.

Ndombele has struggled for fitness regularly this season and Mourinho has not hidden his displeasure at the former Lyon midfielder's lack of availability.

The 56-year-old previously revealed Ndombele asked not to play against Brighton in December over fears of aggravating a fitness issue before complaining that he was 'always injured' after the midfielder came off in the 1-0 defeat at Southampton. 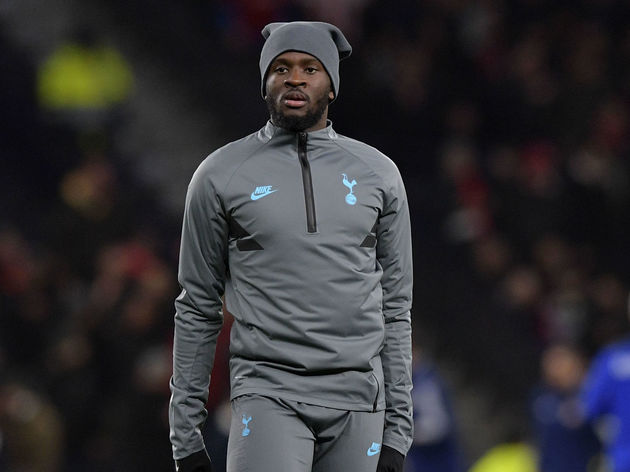 Speaking ahead of ​Spurs' clash with ​Norwich on Wednesday, Mourinho said everyone at the club is doing their best to look after the France international.

When asked what he can do to get the best out of Ndombele, Mourinho replied as quoted by ​the Evening Standard: "By working. And working not just with me, everybody in the club is working with him.

"We need him to be good in that plan. We've put into practice a plan with everything. He’s having individual training, he’s having training with the group, training with coaches, training with sports science people. He’s having the nutritionist teaching him things he doesn’t know. We are taking care of him in every detail. But again it is him the key guy. 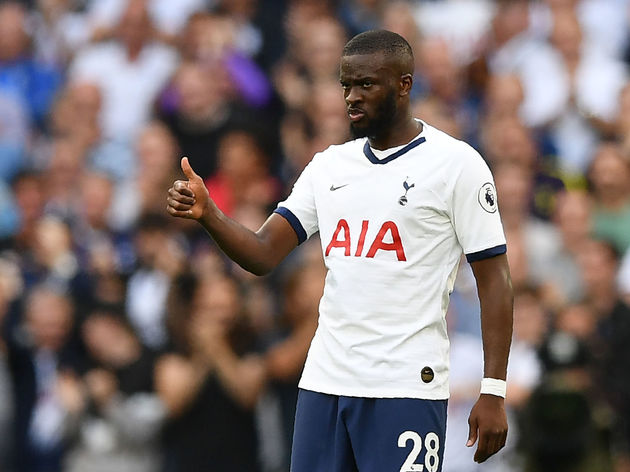 "He's not ready for 90 minutes but will be involved, he will be selected. I'm not telling you he starts or comes on later, but no injury. Completely free. Just a question of condition and mentality to be ready, but he's back.

"I am confident [he can have a run of games] but let's see. We know what he can give to the team. If I focus on the few minutes or matches that he played for us, I saw qualities that are very important for a team to play like we do. But of course, it is not nice to play a game and after 15 minutes be out, it is not nice to play one game and then stop for two, three or four."

Ndombele has been one of Tottenham's more impressive performers in central midfield when available, with most of his positional colleagues struggling for form. Moussa Sissoko is out until April, while Harry Winks and ​Eric Dier have failed to impress so far this season.