Aguero entered the record books recently when he became the highest-scoring overseas player in Premier League history, a record previously held by Arsenal legend Thierry Henry. The 31-year-old is also City's all-time record goalscorer with a remarkable 251 goals in all competitions. 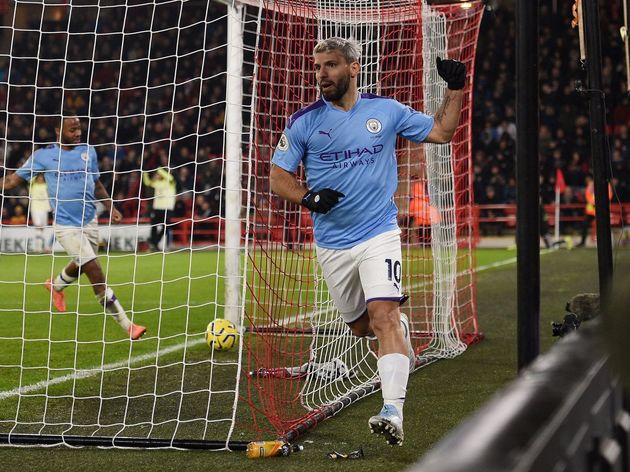 Earlier this month it emerged that as a reward for his many years of service to the club, the Citizens will allow Aguero to ​leave the club on his own terms by choosing his next destination - but the club remain keen to keep the prolific frontman for as long as possible.

"Sergio leaves when he decides. He is wedded to City," an 'Etihad insider' told the ​Sun.

"As long as he is still scoring goals and playing regularly, he has no firm plans about when saying goodbye to Manchester.

"He is a legend already and City hate the idea of him leaving in his early thirties and still banging them in somewhere else. 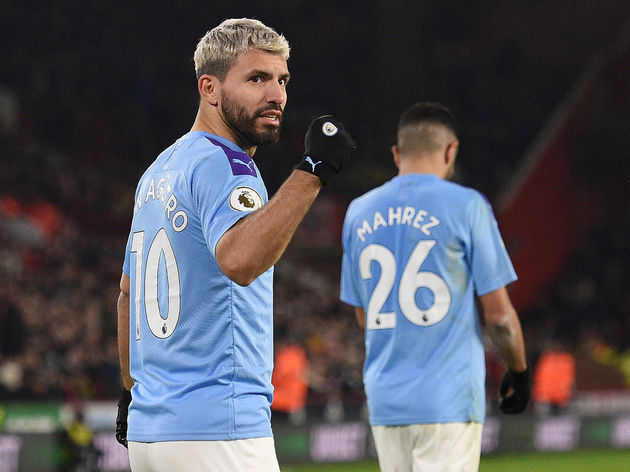 "It's likely to be a 12-month annual review option, if 'Kun' indicates he wants another year to beat Shearer's [Premier League scoring] record."

The striker's current deal expires at the end of next season and a return to Argentina with Independiente is thought to be high on the player's agenda. In 2018, ​planning to join the club in 2020