Liverpool and Tottenham Hotspur have joined fellow Premier League rivals Manchester United and Chelsea in the race for the signature of Lille wonderkid Boubakary Soumare.

Soumare has been a permanent fixture in the Lille midfield this season, making 18 league appearances for the Ligue 1 side, and his L'Equipe reports (via ​The Sun) that Manchester United and Chelsea were the leading contenders to land the 20-year-old in the January transfer window, but

Meanwhile, ​Le10Sport believes that Liverpool have also entered the race to sign Soumare, and although the starlet has insisted his immediate future remains at Lille, the Reds could test the water with an offer in the coming days.

Jurgen Klopp will be satisfied with his midfield alternatives going into the final months of the season, but the opportunity to lure the talented Frenchman to Anfield may be too good to refuse. 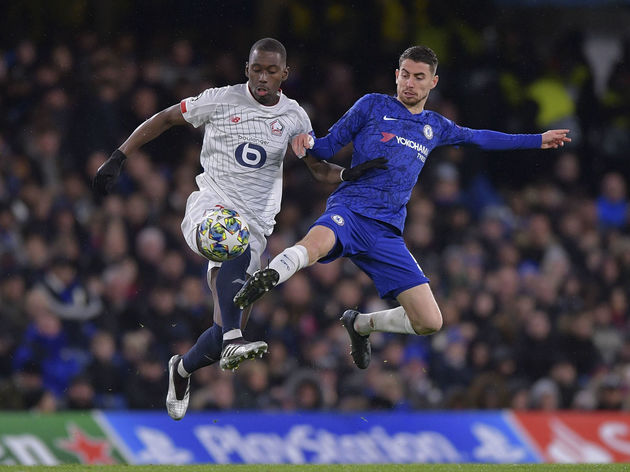 The Lille star is seen as a long-term investment, and with Adam Lallana's ​Liverpool future in doubt, and James Milner reaching the twilight of his career, Klopp may look to the Frenchman to take over the reins of the Anfield midfield.

Soumare featured in all six of Lille's Champions League group stage matches, where he lined up against Frank Lampard's ​Chelsea twice, narrowly losing on both occasions. The talented midfielder has impressed onlookers with his energetic performances, and his ability to recover possession and distribute the ball confidently.