Bayern are seeking defensive reinforcements in light of injuries to Niklas Sule, Lucas Hernandez and Javi Martinez, with Benjamin Pavard tipped to be moved into the centre of defence to cover and thereby leaving a void in the right-back berth. 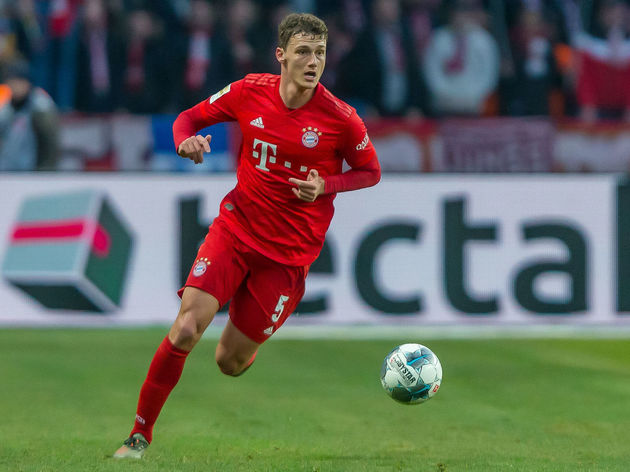 With Odriozola largely surplus to requirements at Real so far this season, the 24-year-old Spaniard could be the perfect solution in a move that suits all parties.

Second choice to Dani Carvajal, Odriozola has only played five times in all competitions this season, and not in La Liga at all since mid-October. That is much less often than he played in his debut year at Real following a €35m transfer from Real Sociedad in 2018.

A report from AS explains that Odriozola flew to Munich on a private jet on Tuesday afternoon. On Wednesday, he will undergo a medical and complete the final formalities of the loan agreement, before an expected official unveiling in the afternoon.

On Tuesday, Zinedine Zidane had confirmed an ‘option to exit’ but gave no more detail. 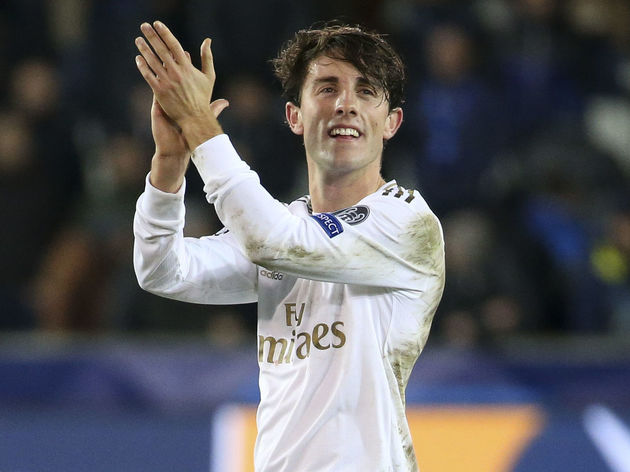 Odriozola is not the first Real player in recent memory to join Bayern on loan from the Bernabeu, with James Rodriguez famously spending two seasons in Bavaria.

It is also not the first time that Real have let a right-back go to Germany for first-team football after selling the aforementioned Carvajal to Bayer Leverkusen in 2012, before exercising a buy-back option to take him back to Madrid a year later.

Carvajal was much younger at the time than Odriozola is now and it remains to be seen just how much of a future the San Sebastian native will have at Real from next season and beyond.